A new single from Cambridge based trio Carolyn’s Fingers, making sounds unlike anyone else on the local scene.

Following on from recent release ‘Her Howl’ and a live showcase at the Portland Arms, they continue to tantalise and weave magic with a heady brew of unpredictable sonic textures and cryptic lyrics. This time bringing the mythological character of Dionysus to life (‘…described as the Olympian god of wine, vegetation, pleasure, festivity, madness and wild frenzy…’), who my researches show to be a major cult figure of ambiguity and multi-interpretations. This god is also known as Bacchus and sometimes given the epithet Eleutherios (“the liberator”), mentioned in the song and also the name of an earlier demo version of this track.

Beginning with a heartbeat, the pure vocal leads through, punctuated by keyboard clicks and distant effects before the guitar chimes in and takes over. A quieter section sounds almost like a Gregorian chant, sung in Spanish (and a made-up language?). That echoing guitar re-asserts itself as it all builds to a finale, controlled on the surface but with a frenzied undercurrent.

Quite how they achieve this hypnotic and distinctive sound with such minimal instrumentation is an enigma in itself, but with their own production skills (and cover artwork too) they are the complete package. 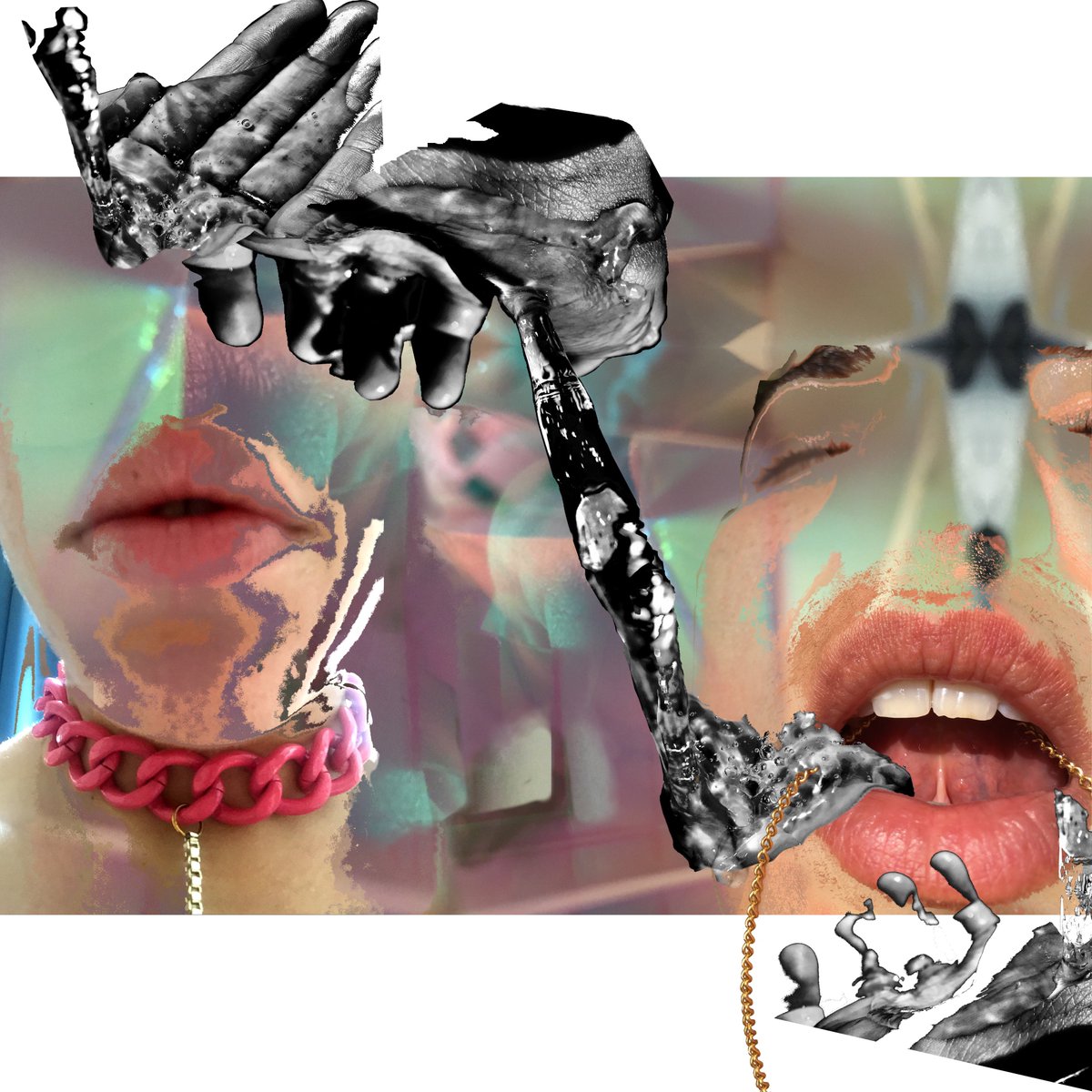