Swedish duo Victorian Tin began making music several years ago and now have renewed recording, beginning with ‘Silver and Perfume’, included on a compilation and reviewed on this site as ‘….strangely addictive, with shades of 80s cult popsters Japan as it features roving bass slidings and a world-weary vocal….’.

The newly reworked single ‘Chagall’ is named after the twentieth century Russian-French artist, famous for his colourful, dreamlike imagery. His reproductions have featured in many carefully planned living spaces ever since his death in 1985. While superficially of the mainstream, the images still have an unnerving quality and their otherworldliness is also reflected in the name of the band and this track, especially the slightly dissonant string quartet introduction.

The pace picks up as the rest of the instruments push the the song along, driven by the rhythm of an acoustic guitar. The lyric describes an encounter with a painting  (‘Over The Town’) depicting ‘….a man and a woman flying or escaping in the sky and she is blue he is green…’ then the musings become more sinister ‘…and you slept here in my grave…when was it…in another time?….’. An echoing piano joins the mysterious party as the narrator becomes lost in his world of the picture.

It is an attractive and enigmatic track, a prelude to a four track EP due later this year… 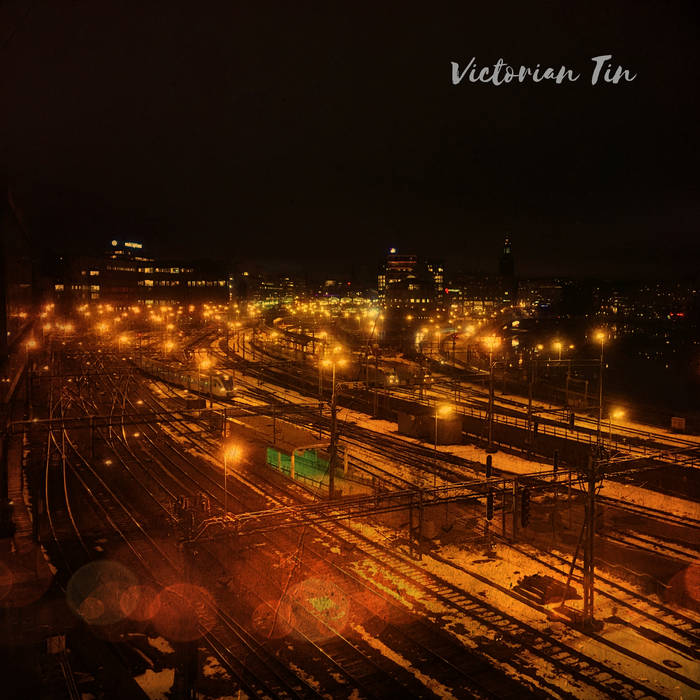 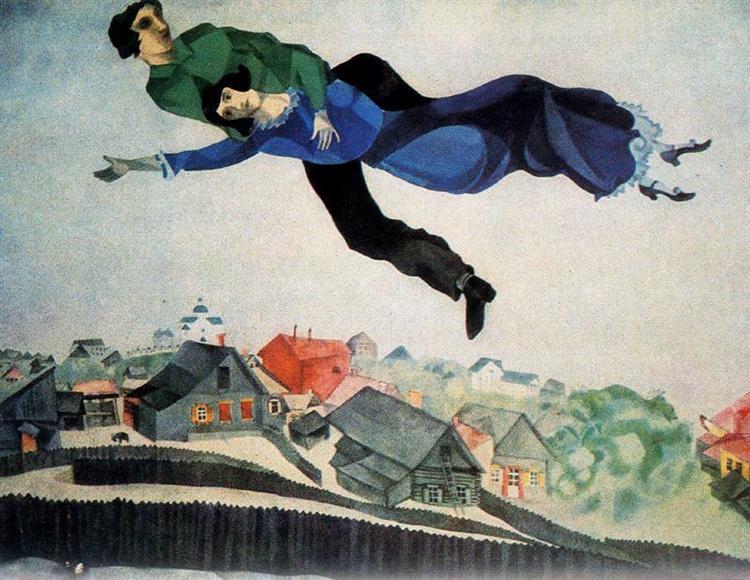