‘Hold Space’ is a new song from UK country-pop duo Ward Thomas, building on the reputation of their acclaimed 2019 ‘Restless Minds’ album and it will be included on a forthcoming EP.
It is a well balanced union of a melody that holds the song without over-elaborate instrumentation and of course features the sisters’ sparkling harmonies. A straightforward lyric makes the point very effectively as it describes how to be there for someone who may be struggling emotionally. They recently supported James Blunt on his UK Arena Tour which probably opened up a whole new audience but I think I preferred seeing them headlining a stunning sellout show in the intimate setting of the Cambridge Junction last March.
The duo have now rescheduled their acoustic tour for September this year. 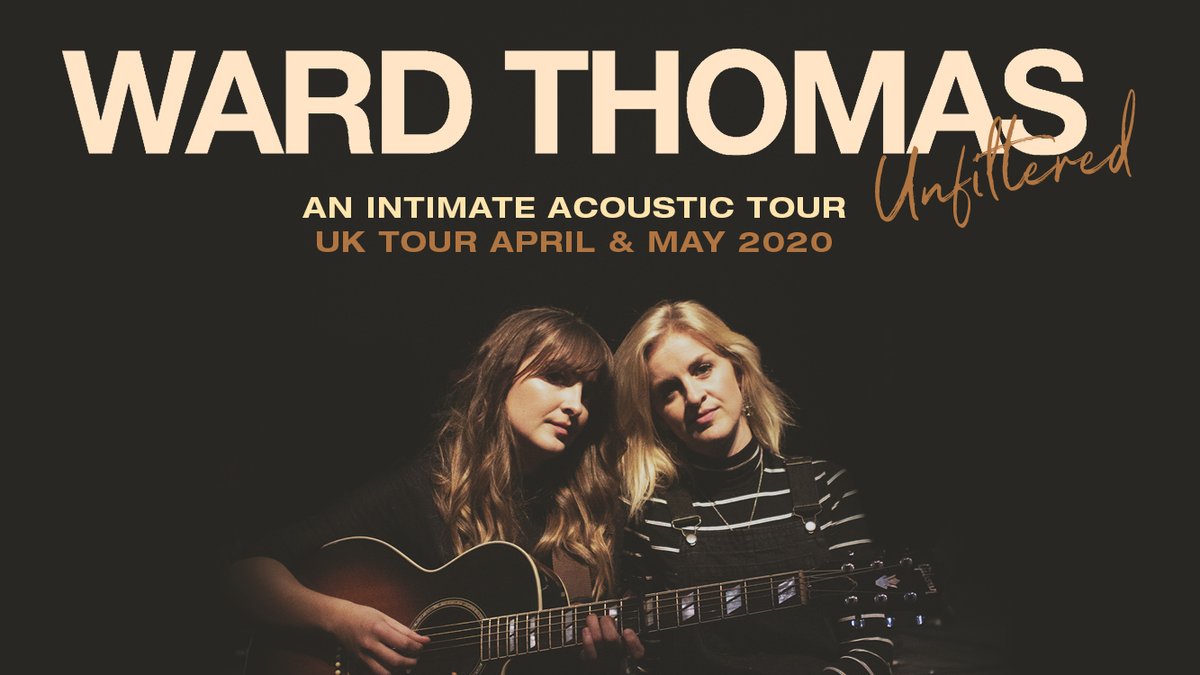 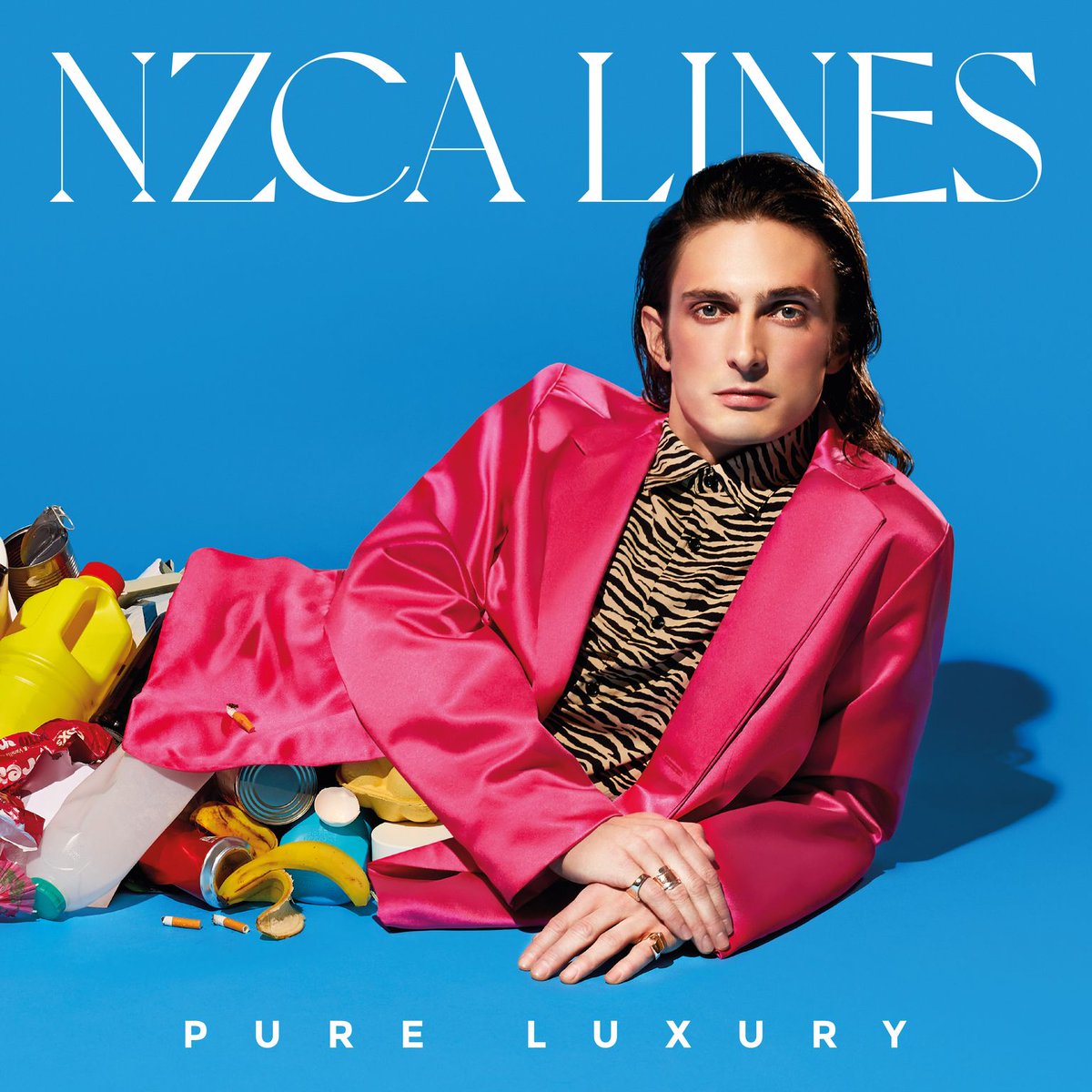 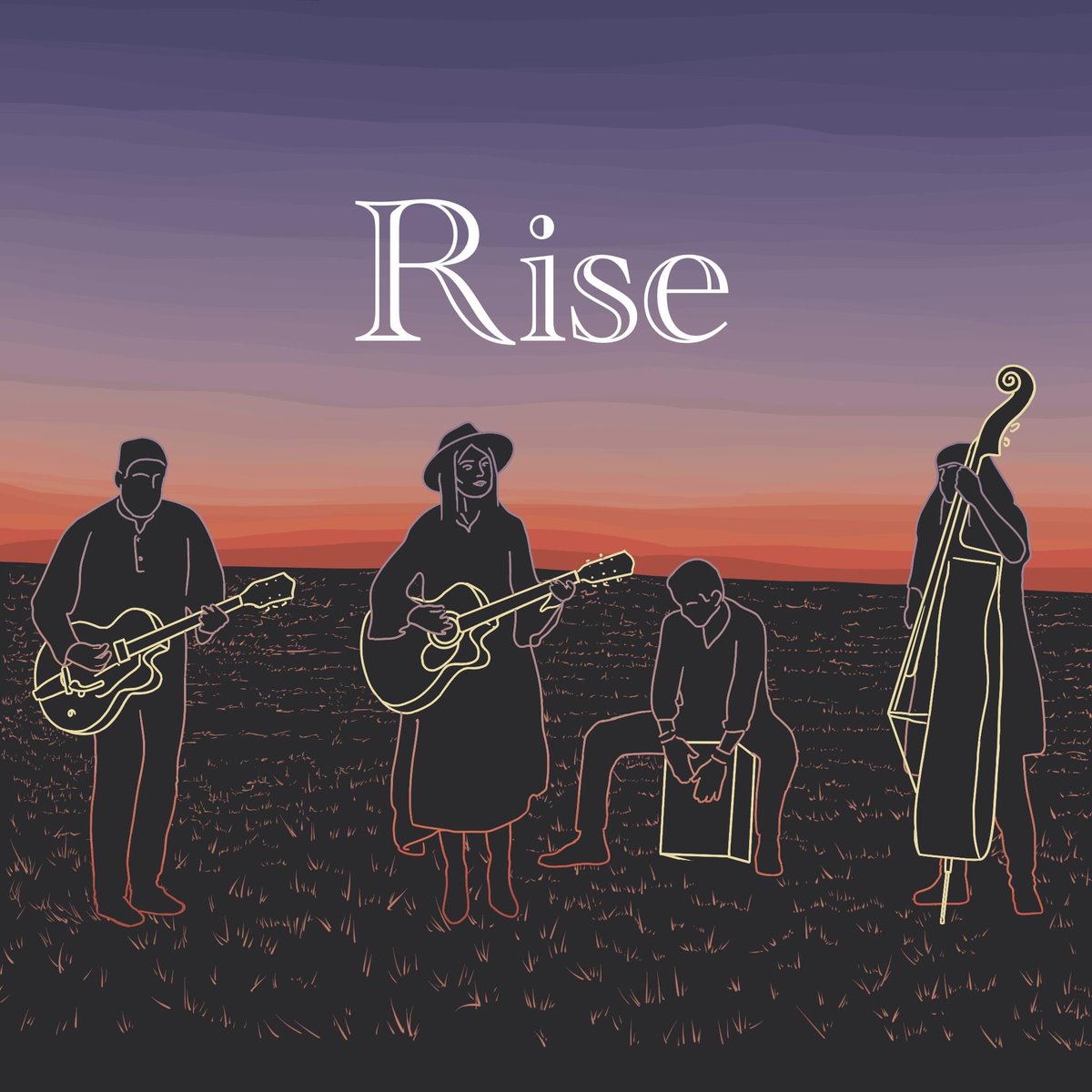