An interesting four-track EP from two musicians who have never met; Christian Gustafsson from Forshaga in Sweden and Tony Jenkins from Cambridge unite to form Kammahav showing how words and music can be united across the internet, creative processes that have now been happening for many years in various fruitful collaborations across the world.

1. Everlasting: The most immediate song on the EP, an instrumental compendium of guitars, Hammond organ and percussion – all unprocessed and with a refreshing 60s jangling clarity. The vocal and harmonies follow a strong melody, especially on the soaring hookline.

2. A Magical Place: A widescreen, epic track densely filling its eight and a half minutes. Starting with a mandolin forlornly strumming over a distant but slowly building electric guitar figure, eventually the slowly delivered and questioning words arrive. We are in prog rock territory here – but the music and words work their spell as much of the genre does, becoming an immersive, theatrical experience. It is a bit like one of those mid-period Pink Floyd tracks with a haunting personal alienation lyric, eventually consumed by a big, echoing guitar solo.

3. Repeat: The whole EP has a retro feel; ‘Repeat’ is firmly embedded in the sixties sounds of The Byrds and early Moody Blues. Evocative images float in and out of the narrative ‘……I could be a poet writing sonnets to the girl of my dreams….I could be in politics…I’ve got the honest face….’; these are tempered by a more downbeat middle eight with the overall effect making a good stand-alone single.

4. The Moment: With a ticking clock (metronome?) setting the beat, this pastoral interlude has some sweet-sounding acoustic guitar arpeggios, a connection to the EP title and a detailed description of an abandoned room ‘….fraying edge of the linoleum…books unopened…words redundant…’. Ending with ‘…..just a memory…just a picture…just a fading photograph….people smiling to catch the magic of the moment’. The sentiment and instrumentation could be an outtake from early Genesis album and gothic minor classic ‘Nursery Cryme’. 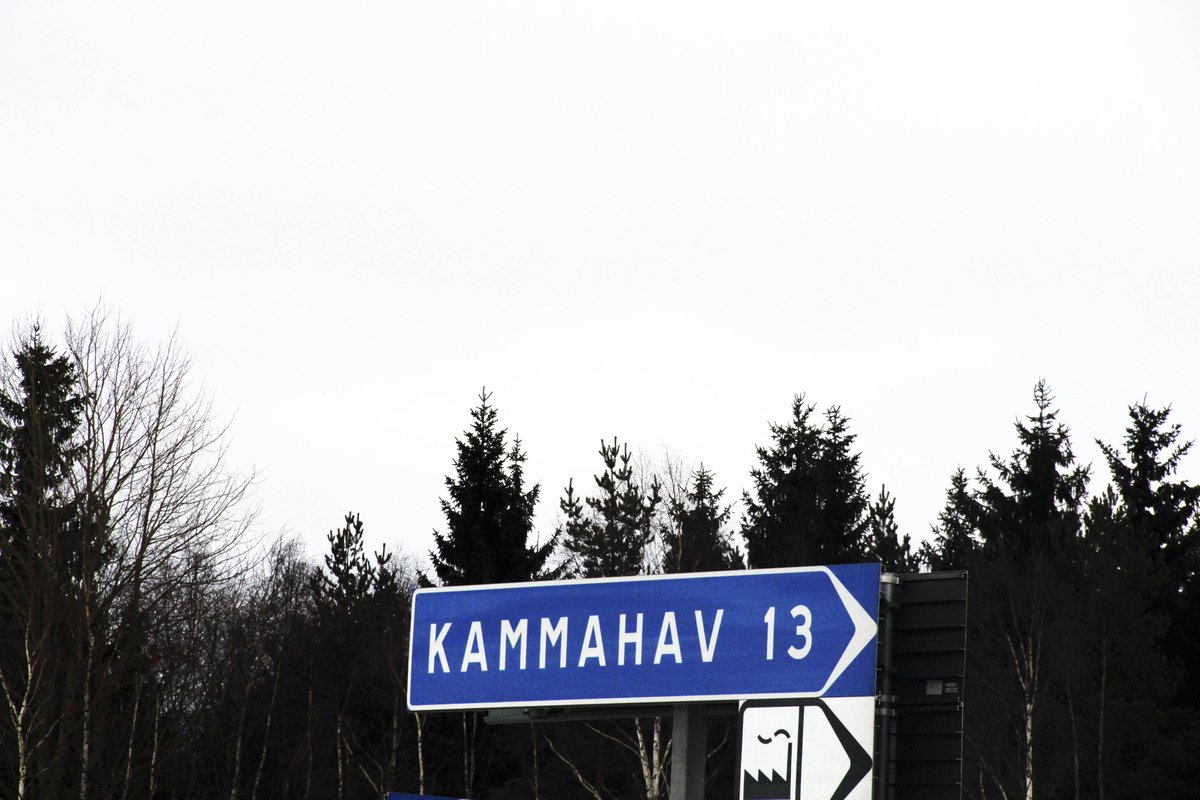