I don’t think Hank would recognise the subject matter of this ode to the human impact on the natural world but he would probably identify with the thread of resigned disappointment interwoven in the music and lyrics.

Over a bass guitar, low-fi keyboard and glockenspiel Jack wanders ‘….lonely as a stinking cloud…’, keeps his cowboy credibility with ‘….wondered lonely as the tumble weeds…‘ and brings the references more up to date with ‘….a cloud of mustard gas and microbeads….’.

It is a gem of a song, with a catchy chorus, at least two key changes and an accompanying video in the Suffolk countryside featuring some neat backwards photography, so what’s not to like?

(The mood of the song also reminded me to re-listen to classic Talking Heads reverse-environmentalism classic ‘Nothing But Flowers’…!) 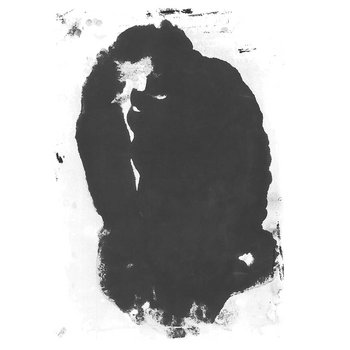