An excellent new long-player from Cambridge experimenters Psychic Lemon arrives on the back of their coruscating live album released in May this year.

Dedicated to the late Stephen Hawking,‘Freak Mammal’ is five tracks of force-field intensity, beginning with the statement of intent that is ‘Dark Matter’ – astronomers say that this is the stuff that makes up most of the Universe and much of that substance seems to be present in this enormous track.
It all seems so calm at first as a soothing electro-keyboard repeats over the steadily building drums until the arrival of a sky-soaring guitar. One of the great attributes of an electric guitar is that it can be made to sound like anything but a guitar and this track proves that, especially at high volume.
Seven and a half minutes in and the music starts to dismantle itself into component parts; the drum pattern breaks into a rush of cymbals underneath a guitar solo of improbably sustained notes until the whole mighty machine crashes in again for the rest of the song.

The slower ‘Seeds Of Tranquility’ is a more contemplative thirteen minutes, driven by the bass octave stretching and muted complex percussion. Perhaps inspired by the unchanging melancholy of the lunar surface it feels timeless and far away.
Then ‘Afrotropic Bomb’ steps back up a gear, this time a distorted keyboard and bass riff is the musical chassis that the song is built on (a song without words; like all of this and their last LP Psychic Lemon have dispensed with the vocals and evolved the psychedelic experience into its purest form).

The ambiguously titled ‘Free Electron Collective’ is a relentless drum pattern workout, in some ways the most immediate track on the album and would certainly be a highlight of their live show.

The Velvet Underground reference in the title of ‘White Light’ gives a clue to the hammerhead pounding of this finale but I don’t know if the VU ever quite mustered this energy level on their recorded instrumental digressions. Previewed on Psychic Lemon’s ‘Live at the Smokehouse’ album this track shows how adept the Cambridge three-piece are at recreating not just the sound but the whole all-consuming onslaught of their live performances. 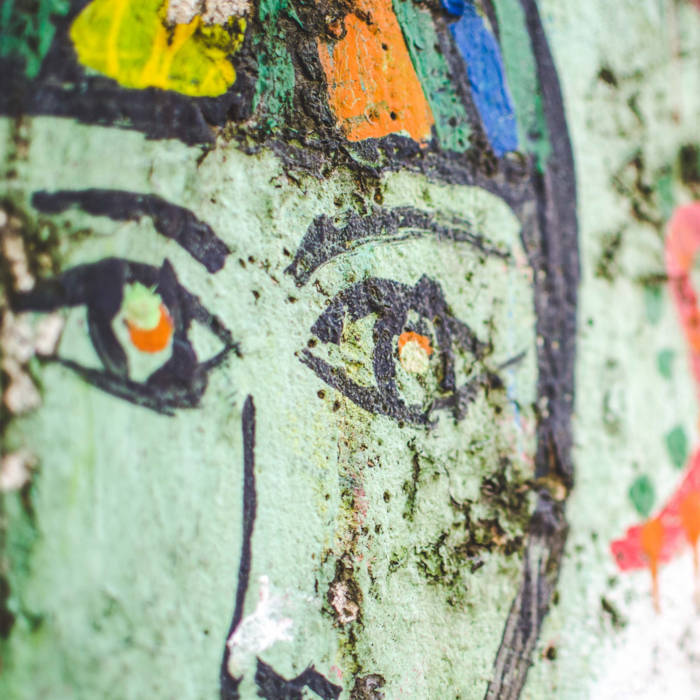