A welcome and wistful mix of melancholy and fun on the new album from Glasgow indie song-crafters The Just Joans, maintaining the high standard since their formation in 2005. Before you even listen to the songs the titles tell a story…

1. Hey Ho, Let’s Not Go A burst of brass is used to counteract the ennui as we become more reluctant to make the effort to have a night out when ‘…I’d rather get a takeaway…I’d rather get an early night….’. There is still a regret in the playout, ‘…when we were young we took the bus to town…’

2. Who Does Susan Think She Is? This one rolls along nicely and as in many of the tracks it is a wistful tale of life moving on and the inevitable leavings behind. Great piano solo!

3. Wee Guys (Bobby’s Got A Punctured Lung) A pre-released single; an instrumentally upbeat and succinct commentary on some of the probable mundane reasons for knife crime.

4. Dear Diary, I Died Again Today Katie Pope delivers a touching vocal performance, backed by a string quartet and featuring the memorable couplet ‘…a comment so inept, Frank Spencer would have wept…’

5. My Undying Love For You Is Beginning To Die Definitely one of many highlight of the album, lo-fi synth and percussion for David Pope’s sad reminiscence ‘….once upon a time long gone you held me in your thrall…but now I find I’m less inclined to bother much at all….’. It sort of resolves with the twist of ‘…perhaps that’s why you left two years ago with your new beau…’

6. When Nietzsche Calls A sombre mood pervades this one, but the affecting vocal and distant strings still wins you over.

7. The Older I Get, The More I Don’t Know Opening with ‘…the past has passed me…..the future’s ghastly….’ the song sounds more optimistic than it should be as the driving rhythm section pushes it along.

8. The One I Loathe The Least Lyrically, musically and in the vocal performances this is another big highlight. All together now! ‘….when everyone’s subhuman scum…it’s hard to find some peace…thank heavens I found you…the one I loathe the least…’

9. Another Doomed Relationship Sounding like an early poppy Depeche Mode single the synths are back for this mini-masterpiece, the narrator knowing that even as ‘…we dream of true love…but the outcome’s the same…..’ that still ‘…. we cling on by our fingertips…’ and ultimately ‘…it’s the hope that kills you…’

10. Holiday Acknowledging the musical influence of Blur in the lyric for this song, this one really hits the sad reality ‘…two weeks in the sun but then you come back and it’s all the same…and you’ve got twelve months to count down again…’

11. People I Once Knew The strange compulsion to retread the past that started with website ‘FriendsReunited’ set to a sinister clock ticking beat ‘….I’m quite content with my life and how it went…so, why do they call to me? that strange menagerie…’

12. Like Yesterday Again A dark coda to the album; lyrically sparse with lush but lo-fi orchestration ‘…in this room there’s no view…all there is are memories of you…’. A thoughtful ending to a brilliant album. 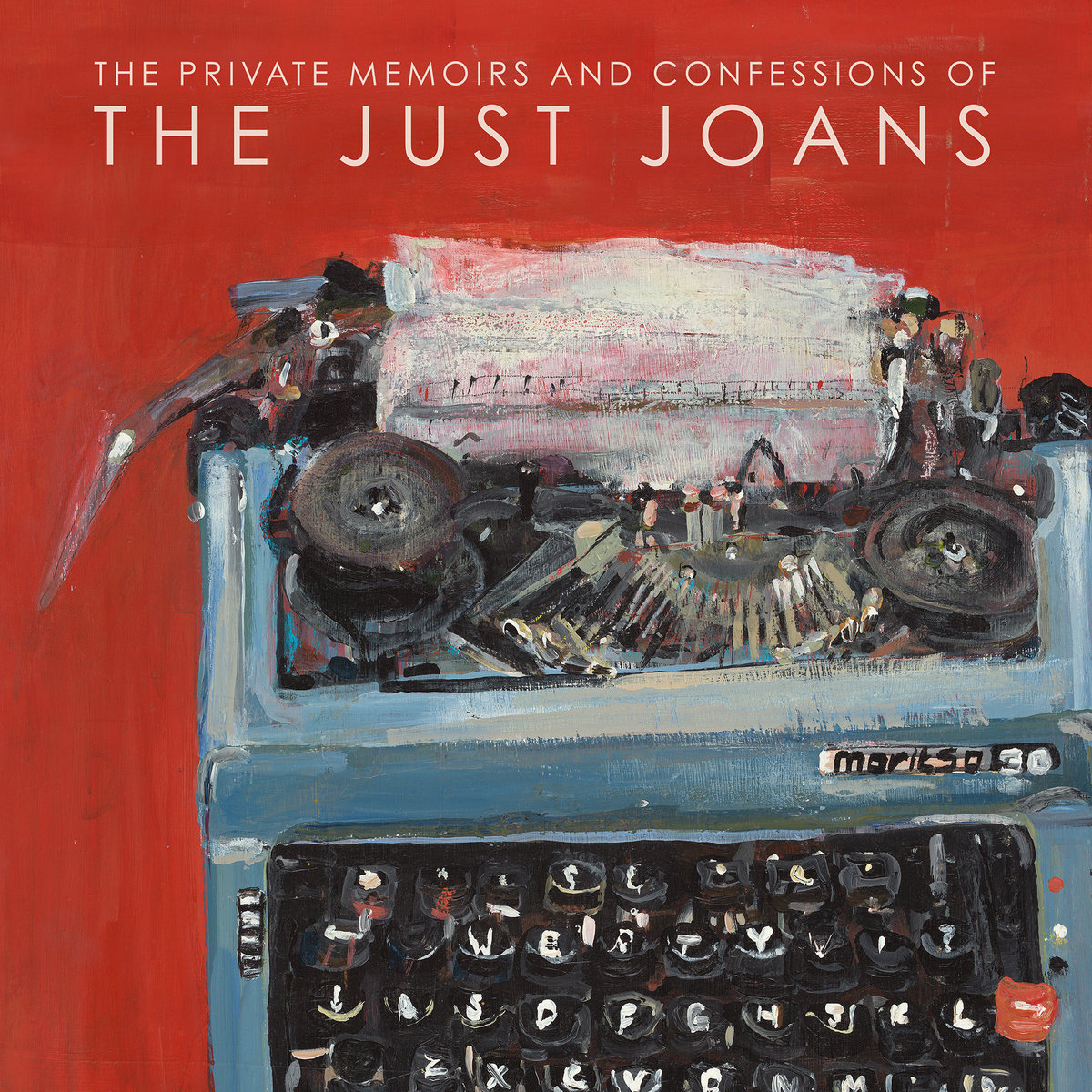