The second album from Cambridge-based band The New Fools; again it is a mixture of styles, textures and well-crafted song writing.

1. London ’66. A melancholy waltz to open the collection, swirling acoustic guitar and plaintive piano for a biting lyric ‘….winter ’66, a cold London street disturbed from its dream by the sound of a woman’s scream…’

2. The House of (Having) Fun. A Northern Soul stomper, the lyric celebrating nothing specific ‘…and I feel like a mystical man selling dreams from the back of a van….’ but acting as the glue for a perfect pop song structure.

3. Summer Rain. The pace of the band drives this mini road movie along, the meditative recollections of the vocals drifting above the rhythm guitar, organ and spirited drumming. ‘…autumn leaves fall from the trees…settling around my feet…sweet memories…’

4. The Story 0f Me. 40 years of biography in three and a half minutes, the waltzing carousel sound given extra emotional resonance by guest folk-infused violin, a brilliant counter to the disappointment expressed in the words, ‘…now I’m 50 years old I can hardly breathe for the weight of the guilt and the shame that surrounds me…move on will you please there’s nothing to see….’

5. Model Village. This could be a diversion for the character in track 4, spending many hours building a model village as a metaphor for escape. It solves nothing, after all ‘…what you gonna do when the rain comes…what you gonna do if it pours….pick up the pieces and start all over again…’. The band don’t let up in their intensity until a sombre coda that fades into birdsong.

6. Something About Jane. Suspicions about the breakdown of a relationship infuses the pounding rock momentum with a paranoia from the narrator. Another viewpoint is presented in a surprising reggae section, before the doubts re-establish.

7. John Candy Talking. A strident punchy anthem that musically unlocks a bit of REM and glam rock in memory of a largely forgotten cult actor as a metaphor for emotional confusion ‘….I’m going round in circles without you…I can’t help the way I’m feeling….the modern world is not forgiving…’. This track was pre-released as a single earlier in the year.

8. I Got on a Train. I’m not sure that the railway ticketing system allows for the random sense of escape that this track inspires ‘….I got on a train don’t know where it’s heading…anywhere is fine…I got nowhere to run but I’ve a ticket to ride…’ but it is a thoughtful and well-judged finale to this richly creative album. 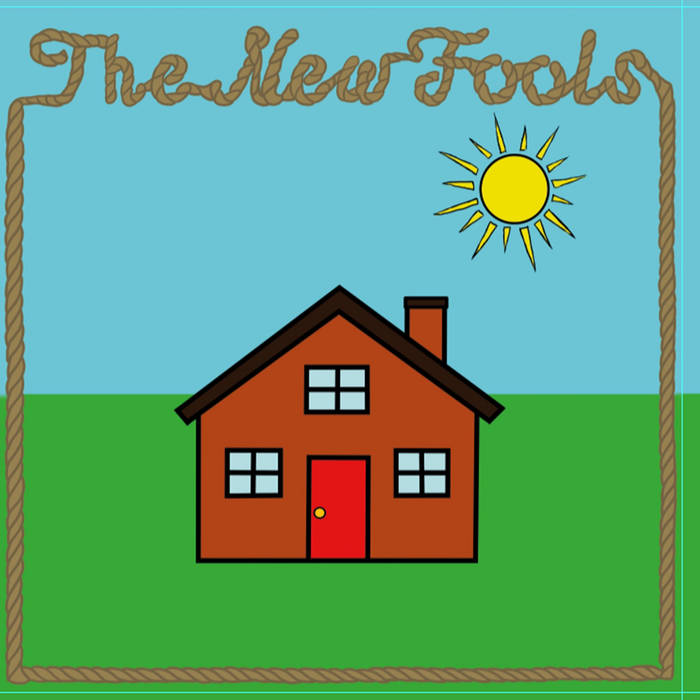