Peterborough trio FES uk (aka Flat Earth Society) were the first act at the Portland, bringing the room to life with their angular, sparse indie rock. The ever-changing time signatures, stops, starts and complex patterns on bass and guitar (sometimes labelled as the genre ‘math rock’?) were given support by razor-sharp drumming. Strong songs from previous EP ‘You Do You’ and recent single ‘Microwave’ contained numerous musical ideas, with vocalist Pollyanna Holland-Wing binding them altogether. A great opening set, highly recommended!

Sunshine Frisbee Laserbeam are a noisy five-piece from Birmingham, with a new LP, heavily featured in their set tonight. With a raucous, exhilarating sound, rarely dropping from fast, intense rock the three guitars and bass blend with fiery drums on cryptically titled songs such as ‘Meatloaf To The Camera’, ‘Mrs JR Hartley’ and the title track ‘Blackout Cowboy’. Some good interaction with the crowd and well-structured set primed us nicely for the headliners…

I first saw Cambridge rockers Goldblume in 2015 (supporting Tellison) and they are much reviewed on this site. Frequent live performance has honed their sound to tonight’s peak; the launch of their debut album ‘Husk’, with the opening six-track salvo showcasing this excellent new release. I especially like the relentless chords of ‘Razor’ and the way that some of the tracks like ‘Fiendish’ start off deceptively quiet until a sudden explosion of sound.

Frontman Jethro sings and roars as he plays complex unpredictable guitar parts; add animated bass and drums and in full flight they show how powerful and varied the basic rock trio continues to be. Older songs ‘Bleach’ and one of my particular favourites ‘Wisconsin’ still sound energetic, then the newer ‘Alice’ calmed the mood down. The darker, atmospheric, three parts of ‘Loose Fruits’ closes the album and was the epic, cinematic end to the show.

There were many Cambridge musicians and fans in the full venue, showing support for undoubtedly one of the best live and recording bands on the flourishing local music scene. 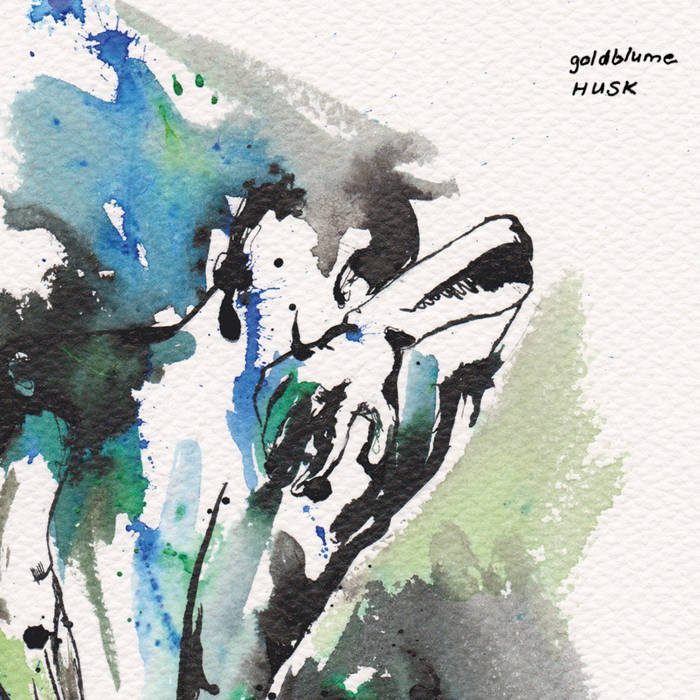