A triumphant return to a sold out Portland Arms for the Wave Pictures.
The opening act Pony Collaboration first played with the headliners in 2007 so a reunion was long overdue. The six-piece perform heartfelt, emotionally self-deprecating songs, many from their new album ‘Everything Was Ages Ago’. Occupying similar musical territory to The Smittens from the USA and Cambridge’s own Model Village this ensemble make a great sound, driven by acoustic guitar, organ and virtuoso percussion.

The Wave Pictures have such a massive back catalogue, every show is different in setlist and subtle variation of overall tone. Tonight opening with the loose polyrhythms of ‘Roosevelt Sykes’ there was a rockier sound in ‘House By The Beach’, ‘The Running Man’ and chart hit ‘Pea Green Coat’.
New songs ‘Hazey Moon’ and ‘Close Your Eyes Mike’ with its inviting imagery of ‘…alligators stirring in the soft white street…’ fit neatly into the set and Jonny Helm steps up from the drum kit to deliver an impassioned vocal on the slow ‘Sleepy Eye’ and ‘Now You Are Pregnant’, accompanied by the most delicate guitar and bass.

The triumvirate of ‘Pool Hall’, ‘Spaghetti’ and ‘Stay Here And Take Care Of The Chickens’, each with gradually increasing bass solo prominence from Franic Rozycki provides a peak near the end of the set. Through it all shines the majestic guitar intricacies of Dave Tattersall, effortlessly integrating solos, chords, riffs and impossible tricks into his playing. He is a versatile singer too and with some absurdist links between songs and a beguiling vocal performance on the mellow groove of ‘The Red Suitcase’, he bonds easily with the audience of believers and recent converts to this brilliant and much-loved band.

Rare rocker ‘Canvey Island Baby’ made a surprise appearance at the end, then the unrelenting drive of ‘The Woods’ was an excellent encore leaving us all wanting more but knowing we could wait until the next time they visit… 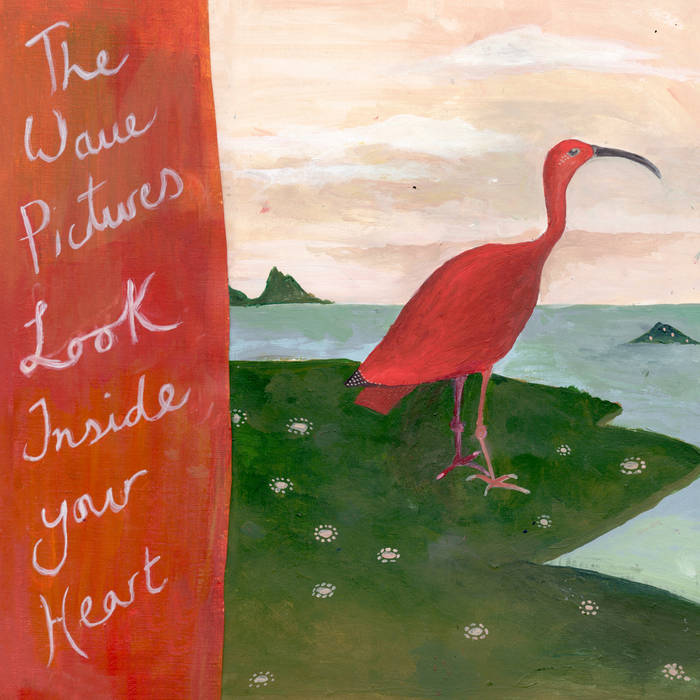