Appropriately self-described as ‘…the sounds dreams make…’, this is a five track EP from electropop auteur Bug Teeth, originally digitally available in 2018 and now released as a CD version to tie in with various live dates including the Latitude Festival.

1. Confetti Death This starts with an insistent cello-like tone undulating in intensity that provides the key reference point for the track, other layers join then finally a distant voice appears, treated into an otherworldly, ghostly instrument. The overall effect is haunting and powerful, pulling the listener into a strange world.

2. Serotonin My favourite song on the EP, Bug Teeth garnishes the electronics with a guitar loop; this one glistens in the sunshine before it is joined by some persuasive percussion beats that take it to another level. Again the voice tantalises with parts of lines and words revealed, then disappearing into the ether.

3. Raspberry The synthesisers have an analogue eighties sound here with waves of sound washing invitingly over the listener before the inquiring, plaintive voice arrives. Like the other tracks there is a feeling of timeless and limitless space.

4. Forests on the Way There A short guitar-driven intro with a small jump in the loop to unsettle the sound, before other themes and lines interweave. While the strings are relatively untreated the vocal is echoing and weaving through the dark trees in this evocatively named track.

5. Moth (Jasmine’s Song) A pulsing synthesiser with slowly descending electric piano is the musical core of the finale. Bug Teeth does not compromise the sound and ideas, breaking conventions of song structure and vocal presentation every time to create something magical, involving and enduring…. 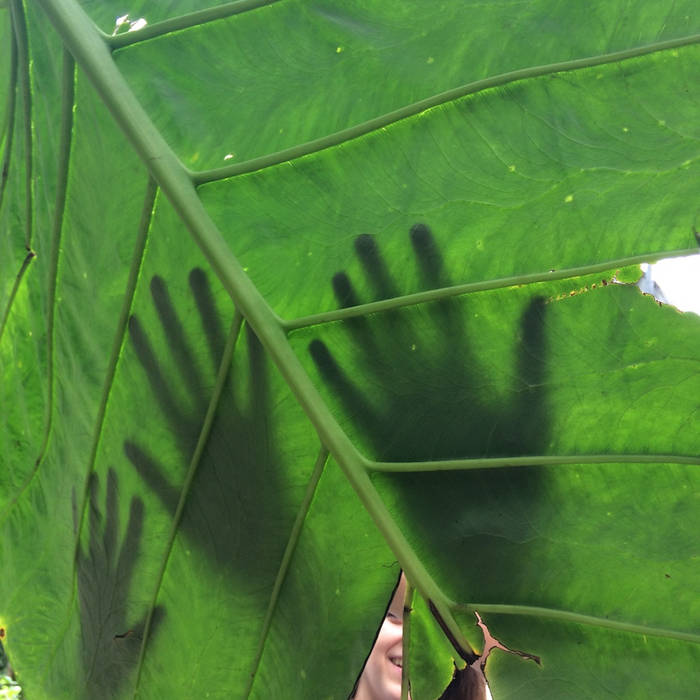