Cambridge band The New Fools have continued to consistently produce and perform new music in recent years and have not been stopped by a pandemic; with a combination of back and forth recording technology and determination they recorded a succession of singles through the lock down which are now collected on this new mini-LP.

As always with their work there is a variety of styles showcased here; the rocking ‘Solowly’ is heralded by a fuzzy guitar riff which gels the sections together on this comment on wealth and happiness, while ‘Sunday Night’ is a gentler, dreamy lyrical meditation from a nostalgic musical narrator featuring an empathetic guitar solo and flugel horn. ‘Another Way of Thinking’ is a languid companion piece to an earlier track, contrasting with the dynamic pace and urgency of imaginary film theme ‘Witch’.
‘Nothing Toulouse’ is a thoughtful melody and guitar line driven pop song with hints of the psychedelic tone that used to thread its way through 60s chart songs. ‘Old Bones’ features some rich sustained Hammond organ notes and a shade of Bob Dylan in the delivery and timing of the lyric phrases, followed by the joyous skiffle minimalism and even some whistling on ‘D.N.S.’

So far there has not been much direct reference to the strangeness of recent times but on longer track finale ‘We’ll Meet Again’ (not the Vera Lynn ‘classic’!) aspects of this theme are covered, accompanied by a discomfiting drum and piano waltz. The flugel horn makes another welcome appearance then eventually the song ends with a reference to the Beatles world-unifying song ‘All You Need Is Love’ with massed vocals and the richness of the instruments brought to the fore too. 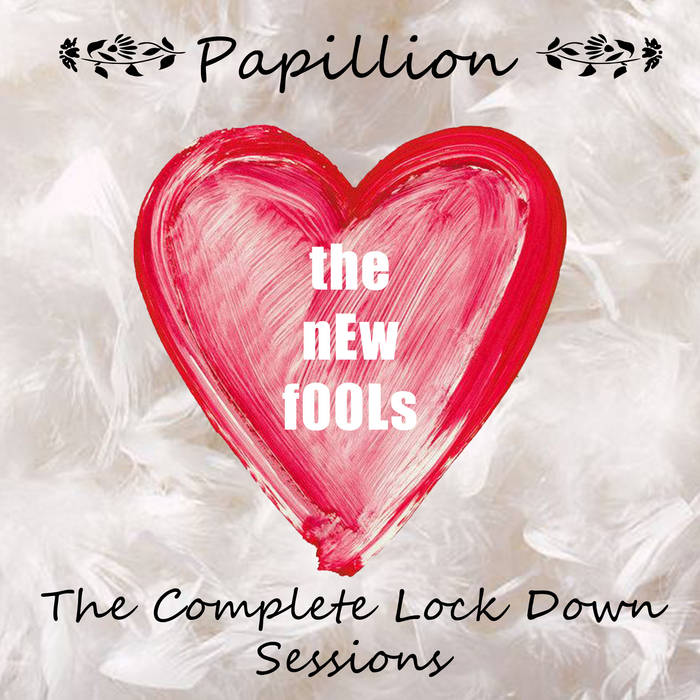