As a final prelude to a new LP ‘Motus Octo’ in November, Cambridge quartet Bouquet Of Dead Crows release an alternative version of the album’s second track.

The phrase “the good God is in the detail” is generally attributed to Gustave Flaubert, but less certain is the author of its satanic counterpart. Whatever the origin the Crows have turned it into a hookline for a stately slice of highly-charged rock. Making full use of the stereo separation in the mix, Neil Bruce’s dissonant guitar in the introduction lays down the devil’s own riff, the bass and drums crash in and away we go.

Many diversions and subsections come and go and masquerade as new directions for the song before it keeps returning to that ultra-catchy title line. There is even time for a quick guitar solo, a bit of stabilising bass and a genuinely different middle-eight.

The angelic voice of Antoinette Cooper is the serene influence on this organised mayhem, leading the way over musicians at the heavenly height of their noisy powers.

The band are launching the album with a show at the Blue Moon in Cambridge on 24th November, with other shows being added. See you there! 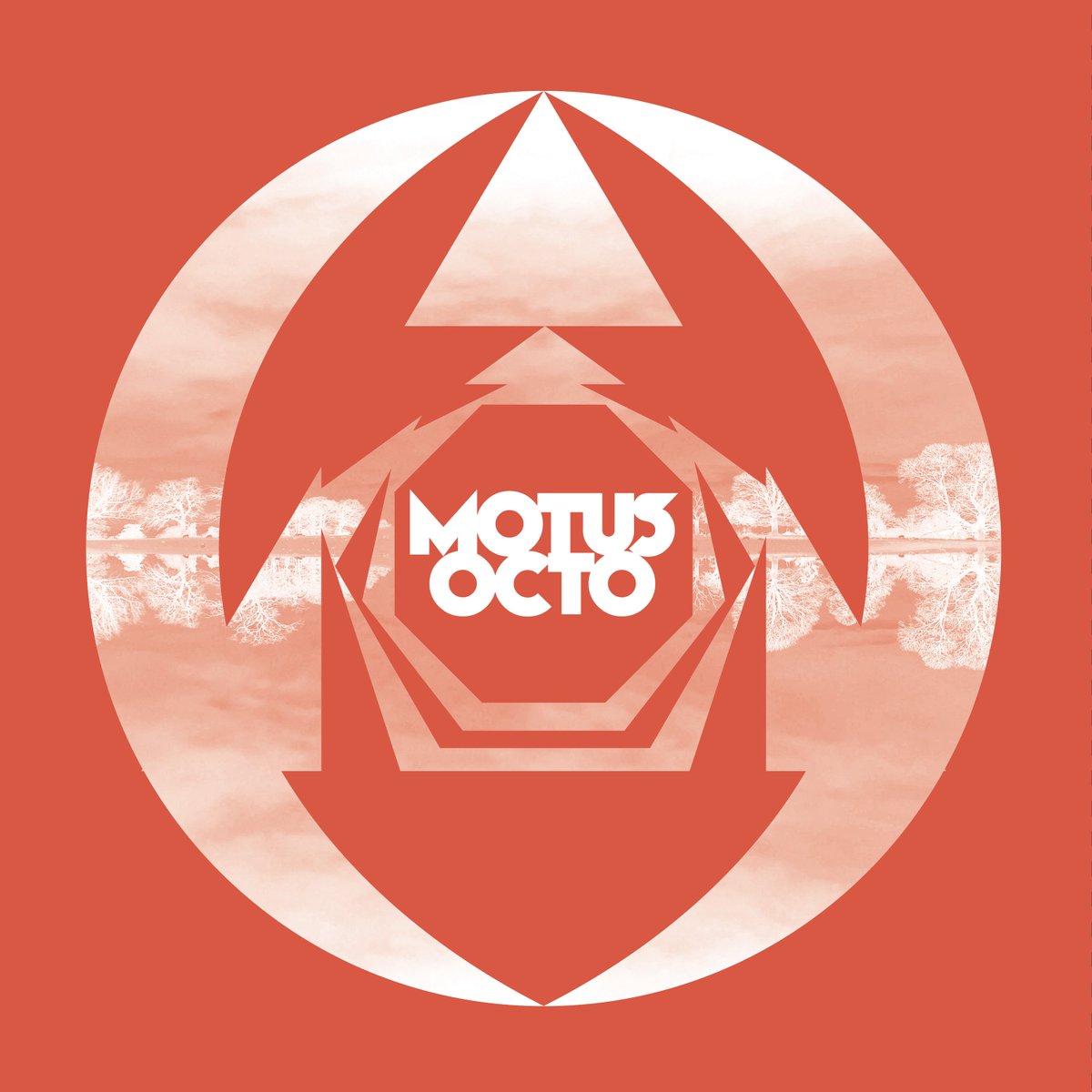