1. Unholy Water. Previously released, I described this as ‘…tight, spiky anger loping between a main riff of two chords underneath a sinister double vocal describing the psychoactive effects of alcohol. The satisfying total onslaught sounded like it could fit into an electric version of Brecht/Weill’s ahead-of-their times 1930s theatre songs….’

2. Canada Goose. Enigmatically titled two minutes of fuzzy metronomically regular chord changes, driven by a big drum sound and a blasé vocal that carries all before it and firmly sticks in your head.

3. Hulk. Another former teaser for the EP, ‘…begins slightly lighter, with just drums and sparse guitar before a raw bass joins the party…..an excellent disconnected vocal from Shelley Jane, with a gradually building level of intensity and tension ‘… when what I get is the minimum that I expect…’ soon exploding into the searing guitar-led sensational chorus… ‘…and being nice won’t save you…my strength is growing all the time…’
There are a couple of short instrumental bars but the rhythm guitar continues unrelentingly as the vocal phrases become more dominant, brittle and in the end unhinged… ‘… don’t say sorry for what I do…I could be nice this is the choice….’

4. Short Shrift. The relentless drum pattern steals the show as a platform for a loud doomy anthem with a mesmerising duo vocal chorus and sinister, echoing verses. It creates a dense and experimental texture but it is also simultaneously spiky and disconcerting like something from art rock veterans Wire. 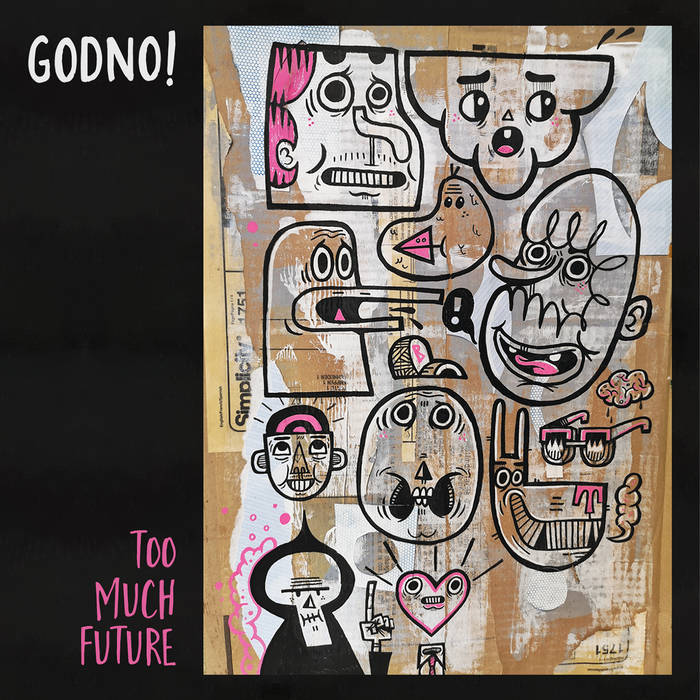 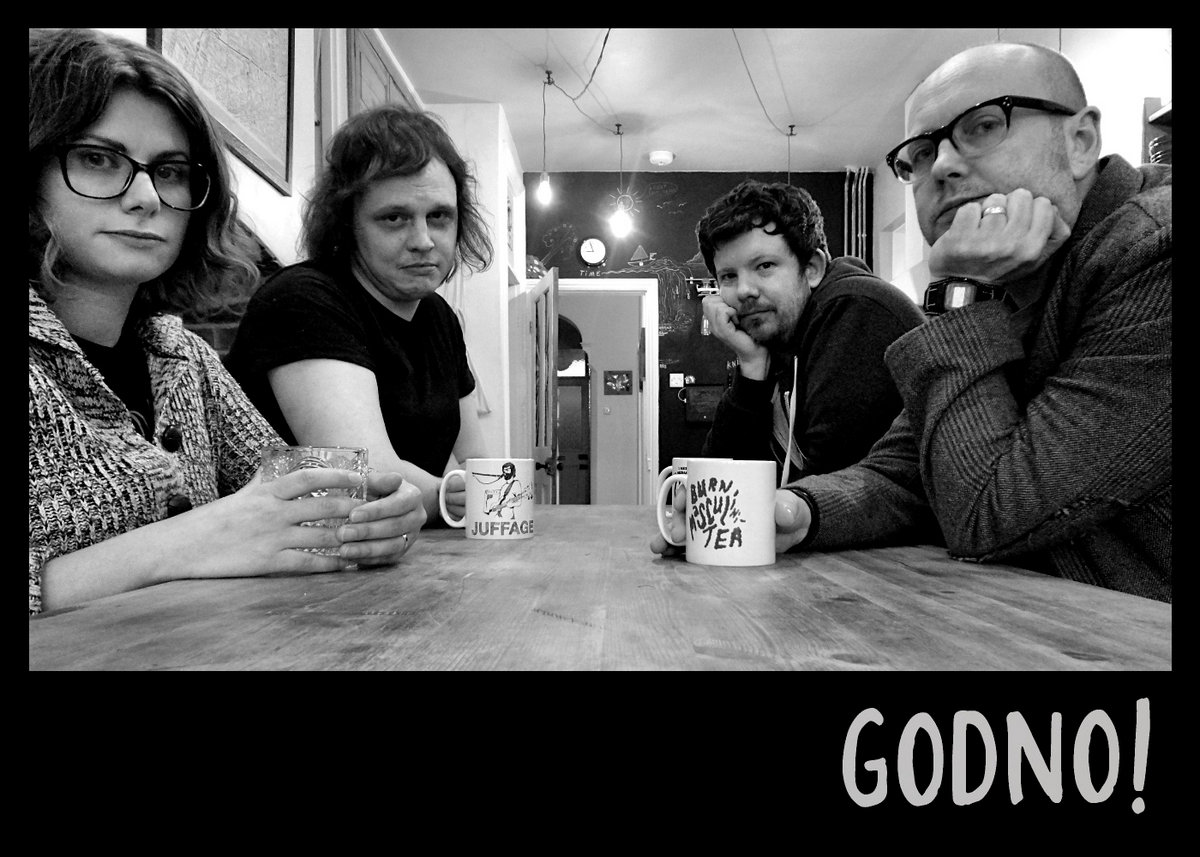