Storey’s Field Centre in the new Cambridge community of Eddington is continuing to host quality music; the room may lack a distinctive atmosphere but with the very high ceiling and versatile design features the acoustics are excellent for the two solo performers tonight.

First onstage was Emma Tricca, playing thoughtful acoustic pieces, many drawn from her 2018 album ‘St. Peter’. Using a fluid, gentle guitar style as a platform for her voice to summon and float a complementary jazz-folk melody, songs like the opener ‘Winter, My Dear’ are full of appeal.’The Servant’s Room’ reflects how cities change as time passes based on observations from a café window while ‘November At My Door’ is as captivating as the title promises.
It was a delicate and enticing beginning to a much anticipated show.

Robyn Hitchcock started his set with two songs from his Cambridge days with The Soft Boys – the darkly-catchy ‘Tonight’ and surreal treat ‘Queen Of Eyes’. You never know what is coming next from his vast back catalogue of solo work and collaborations; ‘Madonna Of The Wasps’ was from his time with The Egyptians, then the fast country-blues ‘I Pray When I’m Drunk’ was the first of four tracks from his self-titled 2017 long player.
Communications between songs this evening ranged from flights of fancy about the 1976 heat wave and speculating on what was underneath us before Eddington existed, but most frequently it was improbable banter with the sound desk about his fictitious requirements. He extends the range of his acoustic guitar with effects and adventurous playing excursions at the end of ‘The Lizard’ and final song ‘I’m Only You’ (for which he wanted sound settings that made his voice like ‘…a bundle of asparagus full of Art Garfunkels…?‘). A harmonica appears for two songs too.

Often it is the quieter moments that really hit home; ‘Stranded In The Future’, ‘Full Moon In My Soul’ and especially the requested encore ‘The Speed Of Things’ ‘…..You held my hand when I was crying…you were allergic to bee stings…I threw some earth onto your coffin…and thought about the speed of things…’; traditional-sounding folk transposed into a psychedelic masterpiece.

Robyn tours a lot and continues to record, most recently an EP with Andy Partridge from XTC. He also played latest single ‘Sunday Never Comes’, a melancholic and melodic anthem that has had its profile raised by a version featuring in last year’s movie ‘Juliet, Naked’.

It is an ongoing mystery why he isn’t a hugely popular performer playing giant auditoriums but to the faithful gathering in the church-like venue tonight he is unsurpassed in the musical firmament. 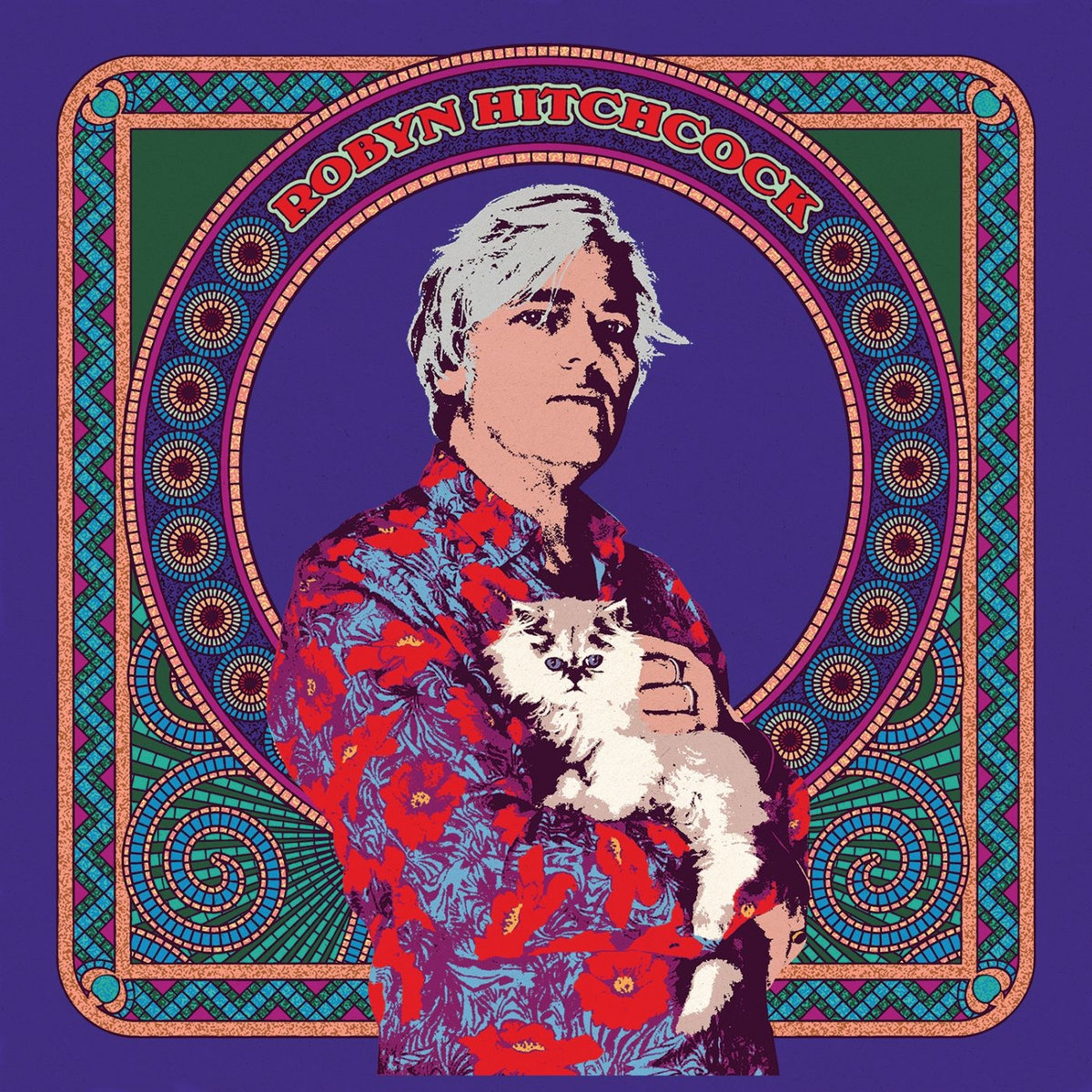