Derby based four-piece Pet Crow release a follow up to their 2017 debut long-player ‘A Simple Guide to Small and Medium Pond Life’ and the punching intro to opener ‘Limbo’ is a clear statement of intent. As on all of their tracks the band seem to extract depth and endless variety from the conventional bass/guitar/drums line-up as Danielle’s vocals soar and echo above.
Favourite track of mine and forthcoming single, the lively ‘Insomnia’ is B-52’s in full garage mode, with some of the busiest drumming on the album. ‘NOCD’ is a relentless groove with atmospheric guitar adornments and bass way up in the mix. ‘What We Doin’?’ maintains the power output level with an insistent chorus and unpredictable changes of pace.

‘One Whole Summer’ is a celebratory and creative three minutes with the drum kit flayed until it sounds like it is being thrown down the stairs and features the haunting refrain ‘….we can stay up all night…and the next day is a mess…’. ‘Controlling’ has some sparser passages and strange effects with a playful vocal driving the song. Title cut ‘Take The Edge Off’ is a sub two minute punk burst mainly built around the title phrase and still there are three more tracks to discover (including a surprise appearance of a frantic saxophone on ‘Scars’).

The album features excellent production, successfully capturing a ‘live’ sound – I was lucky enough to see them performing last year when they played a memorable standout set at the Leicester Indiepop half-dayer. 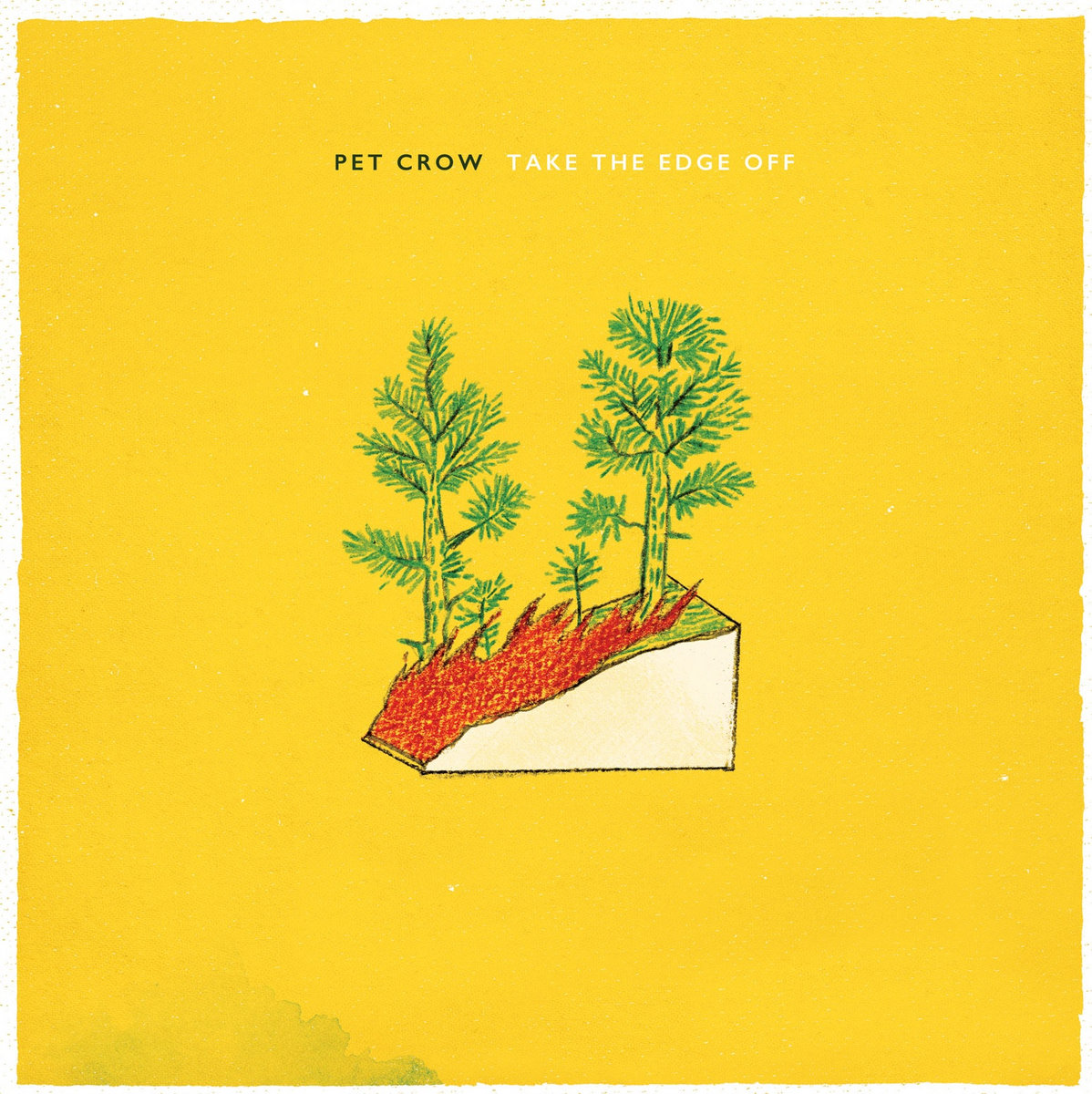 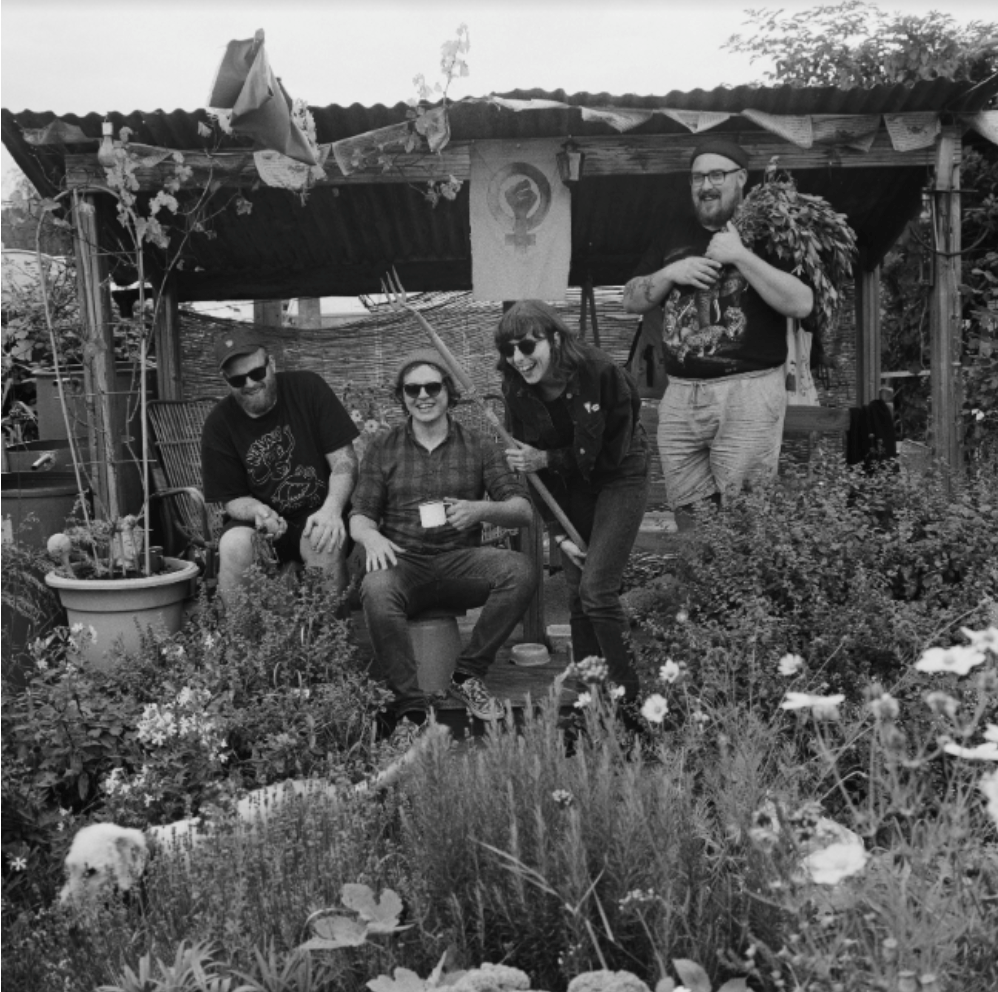