1. The Big Wheel A cracking opener – rolling along and relentlessly driven by acoustic guitar. With sharp similes to describe the excitement of a new relationship it is a warm and engaging lyric ‘….like the first page of your diary…you make me feel brand new….’. There may be a darker twist at the end but the Wave Pictures/REM groove makes this one of the best tracks on the album. I saw the band play this at the Cambridge NCI club back in February; it is an excellent live track too.

2. A New Way of Thinking Optimistic but tinged with regret; a manifesto for starting afresh and moving on over jazzy bar room piano and some neat brass lines.

3. Singalong A fun but searing indictment of the modern music ‘industry’ and hopeful recollection of a possibly non-existent past when ‘…we were happy enough to just singalong…’. The acquisition of money and fame for its own sake leading to decay brings to mind the seminal 1974 film ‘Stardust’, touched on again in recent Beatles-themed movie ‘Yesterday’.

4. Martine (and Me) There is plenty going on in this song, a sort of mini dramatic opera where the narrator lives a normal drab life while fantasy partner Martine is on a different plane altogether. The track succeeds in blending these worlds together over an ever-changing musical background featuring a cello sound and lots of interesting guitar work. After a gradual picking up of pace it ends with ‘…when the cops burst in they think they’re gonna find Bonnie and Clyde…but all they find is Martine and me….’ and a playout guitar solo completes the circle.

5. Everything This track is a bit of a grower – a thoughtful meditation on the passing of time and our cosmic insignificance. Perhaps they are depressing thoughts but lifted by a strong melody and a stealthily building guitar-driven rhythm and keyboard colouring.

6. George & Adele More comment on the media, music industry and its distortion by reality talent shows (I think?). A distinctive brass fanfare and some angry-sounding electric guitar provide the tension while you ponder on who exactly is George?

7. The Boy You Met On Holiday This is the melodic and emotional highpoint of the album. A simple tune goes straight to the heart with an evocative timeless lyric of longing and loss. The mournful and well-judged flugelhorn solo gives that flavour of melancholy like a long-forgotten colliery brass band.

8. (Waiting for the) Good Times Irresistibly catchy but different in tone to anything else on the album. An anthem of procrastination (always an uncomfortable trait to admit to!) juxtaposed with a jaunty call and response vocal and rolling along instrumentation. As an album closer it is certainly a memorable end to the collection. 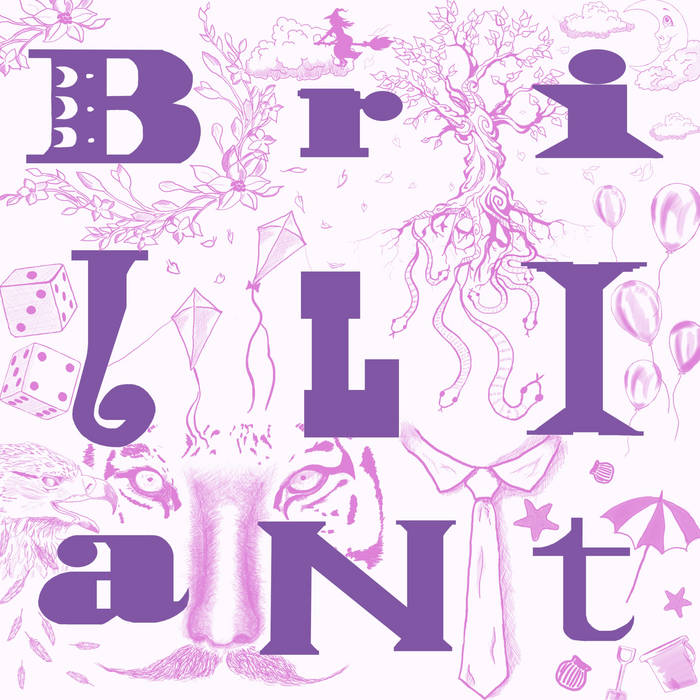