This is the debut album from musician/songwriter Knomad Spock, interweaving influences from folk scenes across the world, combining with spoken word poetry, found sounds and a vocal style that complements the genre fluid music of the ten tracks.

To get an idea of the scope of the album listen to opener ‘Papillon’ as you watch the accompanying video of deserted post-industrial London buildings. The song is easy-paced and mellow, the sparse instruments weaving around the main bass note before a new musical section heralds the yearning of repeated lines ‘….if we can make it through the winter….if we can make it through the storm…’. Contrast this minor epic with the pastoral springtime optimism of ‘Gift’. The video is as refreshing as the mandolin that shines through on this timeless and airy folk.

The urgency and abrupt percussion of ‘Egypt’ is countered by the gentle, haunting swing of ‘Spirit Level’ and the longer free-form part whispered meditation of ‘Know’. Just when you think the collection is moving into ambience and dreamier territory the unpredictable ‘Poles’ breaks all the genre rules. The Dylanesque opening falls apart after key lyric ‘…and the oceans laughed when she said I can swallow you whole…and I’m in the middle…’ and turns into a wandering dissonance of orchestral sounds and wayward vocals.

After that shining avant-garde diversion the album plays out with more surprises; first the time bending symphonic fireworks after the fuse-burning introduction of ‘Ballad’ and then the final evocation and reminiscence in the spoken word, piano and natural sounds of ‘Maps’, bringing this creatively rich collection to a close and staying in the listener’s mind for long after. 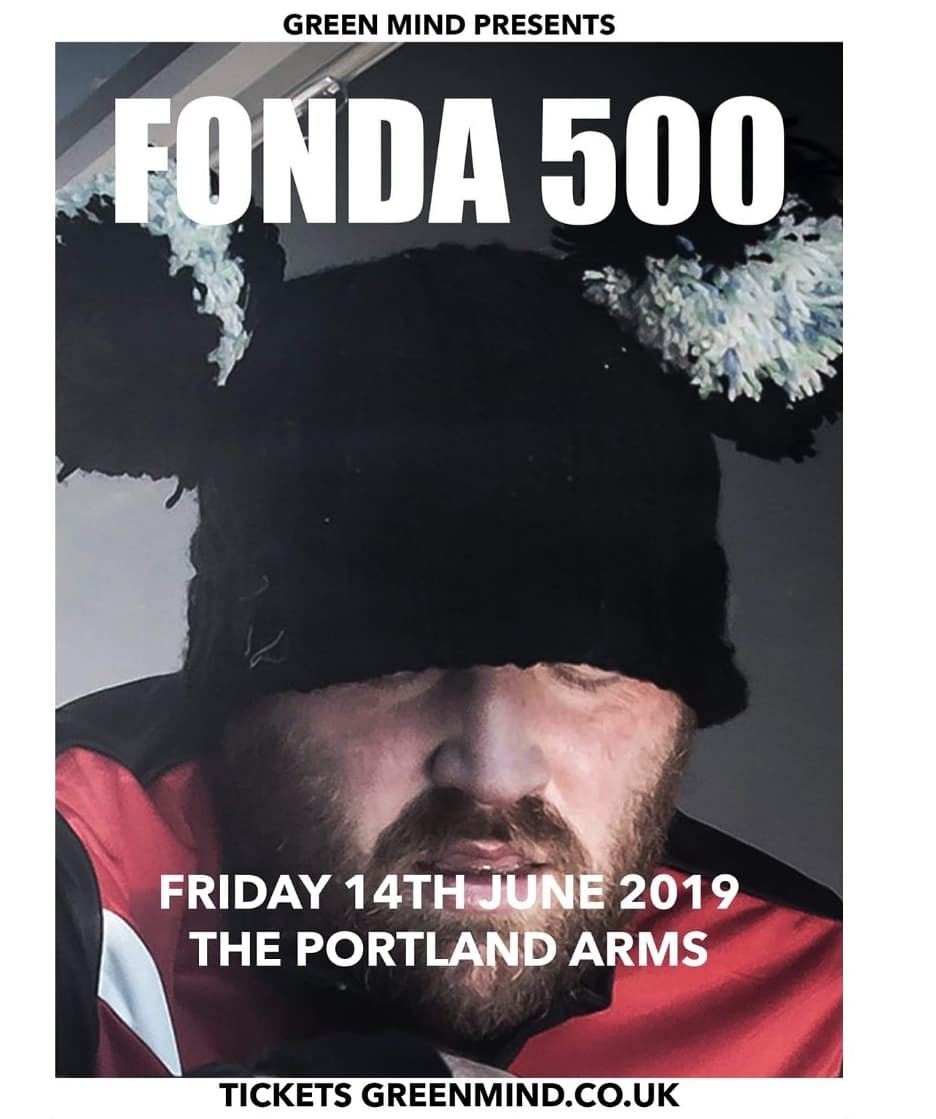