This is a new version of La Yarará by Malena Zavala; it was the title track on her second album released earlier this year but this is an as-live studio recording cut at the legendary Abbey Road studios. The singer is based in London but draws on her Argentinian roots, she describes herself as being influenced by many sub genres; Cumbia, Afro-Cuban, Afro-funk, Andean folk, Argentine folk, bolero-son, and for this track, ‘reggaeton’ which is a music style originating in Puerto Rico during the late 1990s.

From the mysterious ascending keyboard in the introduction before the full band effortlessly join in the party it is a sinous, flowing track which evokes the image of the serpent of the title. As well as Malena’s sparkling voice the percussion and unadorned drums are crucial to the essence of the song and a spectacular trumpet solo appears from nowhere and nearly steals the show at the end as it duels with the graceful electric guitar lines. 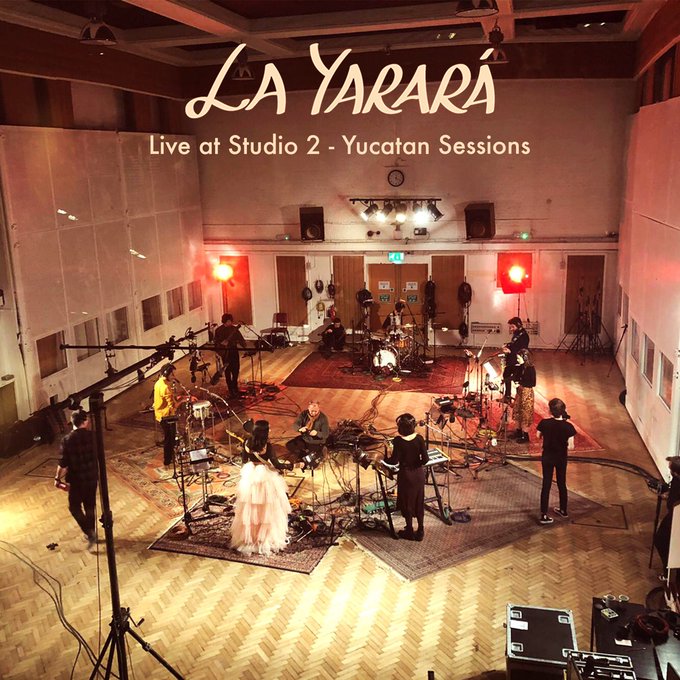 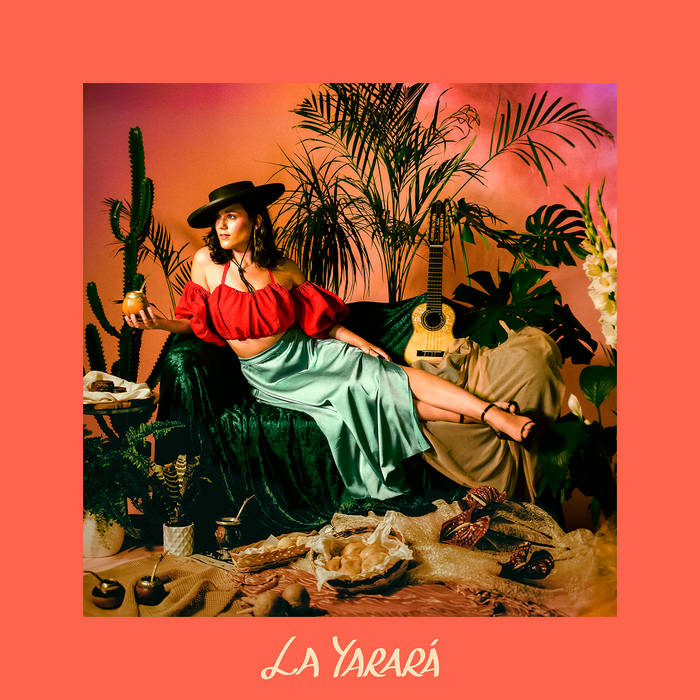