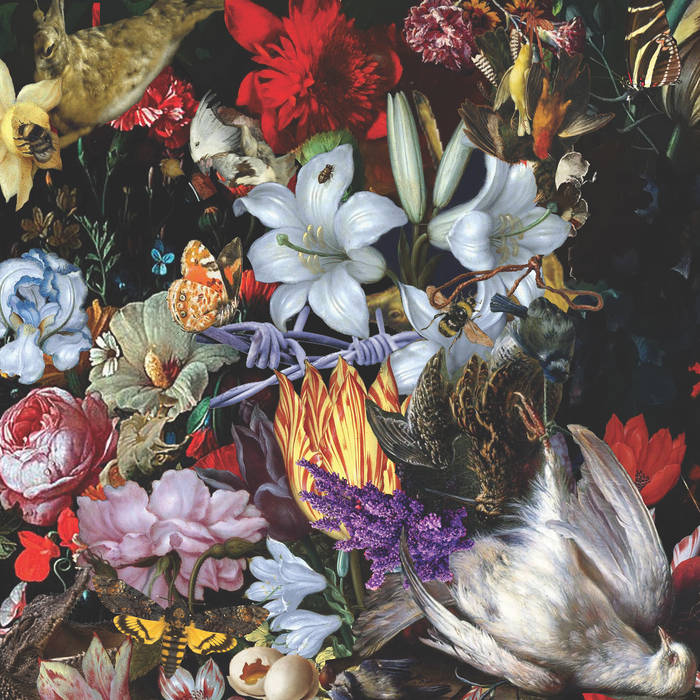 The first of four acts at the Portland Arms, Motor Tapes (Cambridges’s answer to Radiohead?) followed up their recent second place winning set at the Junction Fiverfest band competition with another good performance. The first two songs established a contemplative wash of sound, before the rockier edge later. A surprise inclusion was a version of ‘Blue Monday’, treating the New Order original to more of a guitar and drum workout, going down well with the steadily growing audience. Congratulations to all who were responsible for the sound quality, excellent throughout the whole evening.

Kepler on next ( the name of a 17th Century Astronomer, this is Cambridge…), building up the atmosphere with their hard edged, tightly played songs, mostly their own compositions blending well with versions of ‘I’m Bored’ by Iggy Pop (we weren’t…) and ‘Lenny Valentino’ by The Auteurs. It was good to see a band that clearly enjoyed the music they were playing.

The arrival of Ted Chippington (the ‘anti-comedian’?) was much anticipated, like John Cooper Clarke (recently at The Junction) he has a loyal following, built up over many years and closely associated with alternative music. Over a quiet background of mournful late-night jazz he begins anecdotes and observations that go nowhere. Some comedic clichés are dissected and discarded with impeccable timing. Difficult to describe, you have to see him to realise how well the humour works, the audience were mesmerised.

Then straight into The Nightingales, favourites of John Peel (in the Top 3 of most number of Peel sessions, along with The Fall and Half Man Half Biscuit). They were a revelation. I had expected the detailed lyrical references and intense sound, a combination of Fall and Half Man, but as well as this the musical intricacy and power held the crowd rapt. Compelling frontman Robert Lloyd scowled, shouted, and even serenaded a cappella. He traded lines with drummer Fliss Kitson as she pounded a pulverising rhythm with little use for the cymbals as underneath the bass and guitar drove the sound faultlessly. The second half of the set was even more impressive, the songs linked together with no breaks – time, tempo and dynamics changing at a breathless pace. They left with no encore, the audience were bowled over, we had witnessed something very special.