Set in the village of Barrow just outside Bury St Edmunds, surrounded by countryside and with the tower of the Norman church visible through the trees this was a good place to spend a day.

The weather threatened this idyll around lunchtime, but Cambridge trio Goldblume played on through the gales and rain to an audience mainly appreciating their passion and complex math-rock song structures from the marquee at the back of the arena. Never mind, Jethro was as always the consummate frontman, weaving his lyrical spells with unpredictable guitar embellishments as bass and drums gave a substantial backbone. To help overcome the elements the volume was turned up to eleven, enhancing defining highlights ‘Husk’ and ‘Bleach’.

Next on the acoustic stage was guitarist Laura Wyatt singing a mixture of her own compositions and covers (including ‘California Dreamin”, with top quality audience echoes of the lines courtesy of the barbershop group who had performed earlier!). I particularly liked her own ‘The Space Between’ and ‘I L.O.V.E You’ (?) and ‘Thinking Of You’ was a well-judged version of Ed Sheeran’s popular track.

A lively burst of country music from Sam Coe and the Long Shadows was followed by an impressive roster of upcoming talent from the Queens Road School of Rock, then we returned to catch the end of an acoustic performance from bluesy singer and guitarist Ben Sayer.

With their ‘Powerpuff Girls’ cartoon fancy dress and hundreds of bubbles blowing across the arena Cambridge-based trio Pink Lemonade made a big impact from the start with their deep dark ‘Down In The Woods’. Debut single ‘Space Girl’ was the catchiest tune of the day so far, its sparse instrumentation giving clarity to the perfect song structure.
The revival of the Spice Girls was celebrated with a cover of ‘Wannabe’ – like the whole set this was a high-voltage blast with great vocal interplay. New song ‘Rewind’ and ‘Can’t Escape You’ (‘…siesta in a fiesta…?‘) kept the momentum going and recent single ‘Sugar N Spice’ was the punchy finale and fun signature track for this excellent band.

Ffion Rebecca plays many shows in and around the Cambridge area and continues to hone her live performance into something really special. She owns the stage and has the confidence in a festival setting to perform her late-night soulful compositions that demand full attention, ably assisted by an empathetic band with nuanced bass and drums and especially the smooth electric guitar stylings.
The tempo was mellow and she delivered the lyrics with a balance of passion and respect for the key melody with fine control of the jazz embellishments that add so much to these heartfelt words. Personal songs such as ‘Wondering Mind’, (dedicated to her brother) were put into context by her introductions and good interplay with the audience. ‘Bye’ was the most uptempo track from Ffion then ‘Till The Moon Dies’ featuring some subtle drumming with brushes and a gorgeous chorus line melody was the thoughtful close to this emotional set.

We had to leave, although there was much more to follow – grateful thanks to the volunteers who put together this established but still off-the radar (and free…) musical showcase! 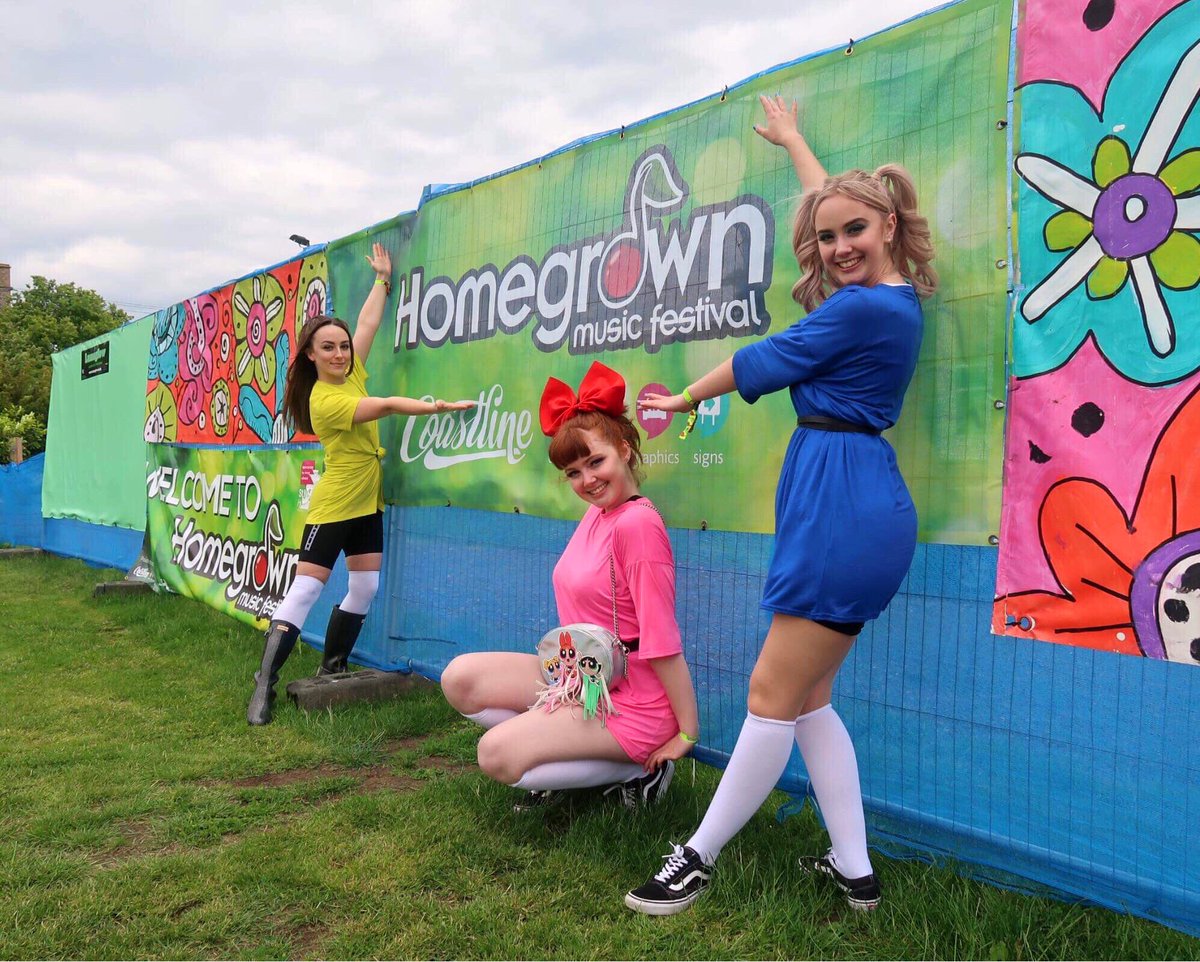 The Seven Wives pub was the venue for the River Town Festival ‘…bringing the best up-and-coming original Indie/Rock bands to the town….’. with a large stage at one side of the car park and plenty of room and facilities for local music lovers.

Singer/guitarist Calum Lintott had just arrived from his home city of Southampton; he played a set of well-crafted originals and the odd cover (‘Girls Just Want To Have Fun’) and rose to the challenge of breaking the ice and entertaining the early arrivals. Saltfen are a four-piece from Ely, playing melodic rock with intricate work on the two guitars giving an edge.

After some initial sound mix problems Flint Moore from Downham Market conjured up the feeling of moody endless landscapes and long-forgotten rebellions with their sweeping cinematic sound enhanced by keyboards, acoustic and electric guitar, mighty bass and drums and the commanding vocals of frontman Francis Pennington.

Two bands had to pull out at the last minute; their slots were taken by singer/guitarist Nathan James King with his introspective and very personal songs (‘…Writing about the things I’ve experienced, mostly…’) and the very impressive up-and-coming performer Gabby Rivers from Suffolk who normally plays with a band but this afternoon let just her voice and guitar cast a spell over the audience with a mix of covers and own compositions.

London quartet Duke Of Wolves played a well-drilled set of tight alternative rock, with the pace not letting up all the way through to their ode to serial killer ‘Terry’. Peterborough five-piece Golden Bantic added a welcome lighter, funkier groove to the rock and donned sunglasses to keep the gradually approaching rain at bay.
I am a big fan of St Ives rockers False Hearts, their barrage of noise carrying all before them with songs of the quality of rifftastic ‘Dream On’ and ‘Cynical Love’, one of my favourites from last year. Their keen local following started to fill up the space nearer the stage, even though the weather was starting to deteriorate.

The spotlights were creating extra special effects as the beams cut through the rain when Gaffa Tape Sandy took to the stage. Opening with its familiar distant introduction, when the trio explode into ‘Water Bottle’ you realise what a brilliant live band they are; the three musicians create a sharp, full sound and each song is a perfectly honed gem of powerpop. Fresh from extensive festival performances and live shows there are new recordings due soon with their superb last single ‘Meat Head’ as a precursor. Their super-hooklined ‘Beehive’ was the triumphal set closer.
There was a more mellow sound from Oscar Corney , his expressive voice backed by a full band and going down very well with the rain-soaked crowd.

With bill-toppers Tom Lumley and Airways still to play, very reluctantly we had to leave before the end but with memories of a day where the high quality of music was very evident in the whole running order and the friendliness of the venue and crowd created a very special atmosphere.