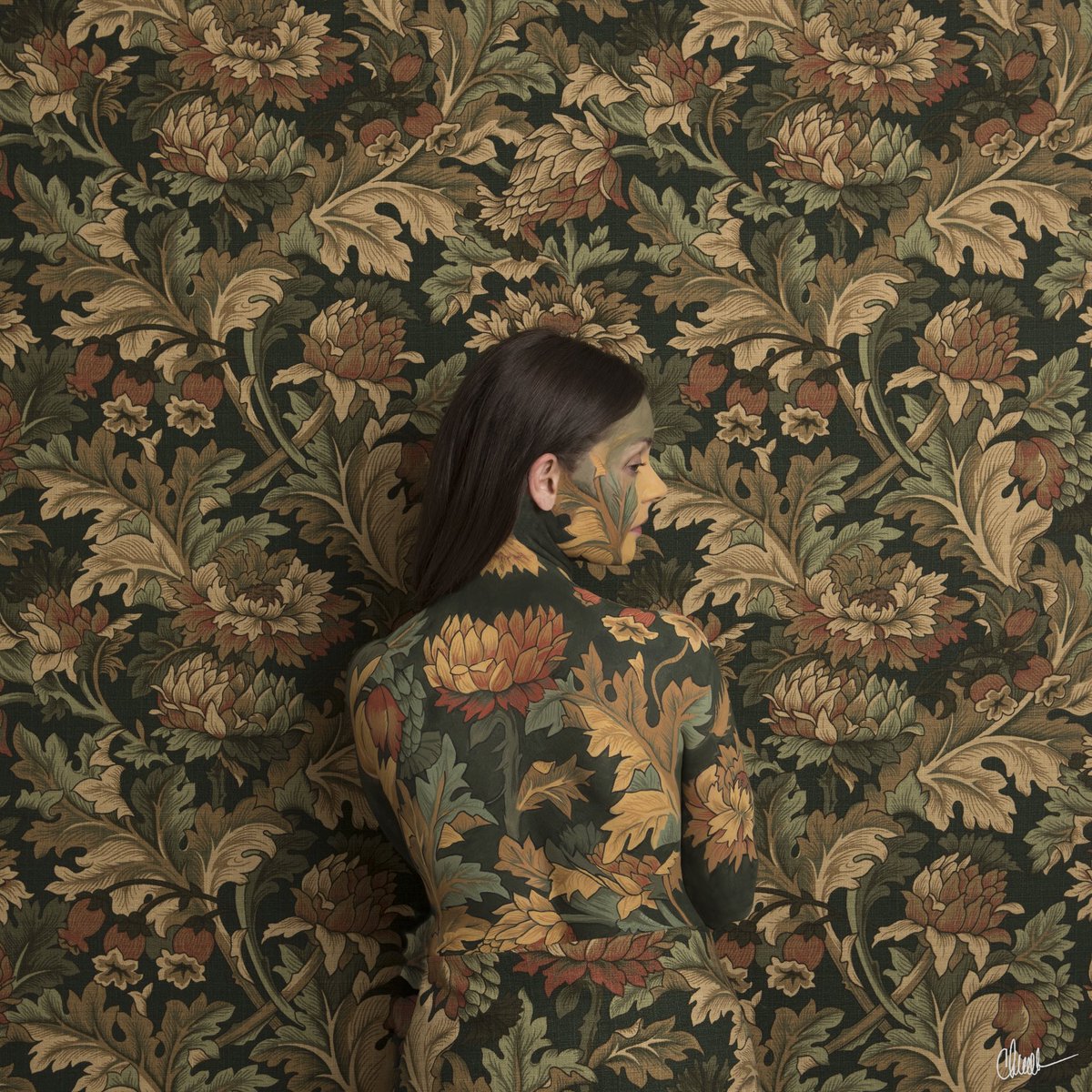 As part of a Bank Holiday weekend mini-tour, the ever-popular Wedding Present arrived in the intimate setting of Junction J2 for a real fan treat, the complete performance of their fifth album ‘Saturnalia’.

Support was from Leeds four-piece Deadwall, with some mellow songs featuring unlikely protest lyrics about the Paris Climate Accord and Shell’s oil activities in the Niger Delta over some moody backings, each time allowing the sound texture to develop with keyboards and subtle drumming. Radiohead are probably an influence, but Deadwall go in their own direction.

The Wedding Present have maintained quality in their output since formation in 1985 and one of the many jewels from the back catalogue is ‘Saturnalia’. This sounds as fresh as it would have on release in 1996 when there was critical acclaim for its experimentation. Playing the album in original sequence involved plenty of guitar changes and some extra keyboard and drumming parts but the energetic band pulled it off in style.

The driving force for the show is of course David Gedge; composer, guitarist, frontman, singer and all-round likeable bloke. The opening ‘Venus’ is to-the-point, ‘Skin Diving’ is a guitar-dominated plea of desperation but my favourite is ‘Montreal’, an incisive tale of rejection.

The second half of the set was a mix of old and new, including a preview of new LP ‘Going, Going….’ due out later this year. The double burst of ‘Kennedy’ and ‘Brassneck’ featuring David’s explosive rhythm guitar and the show ended with ‘Perfect Blue’, showing that after all the emotional hurt of some of the preceding lyrics he is still an incurable romantic….

The Ukrainians returned to Cambridge on a Monday bank holiday evening in the intimate setting of Junction J2. Singer-songwriter Ellie Jamison opened the show, performing heartfelt songs with her pure natural voice and gently played acoustic guitar, accompanied by subtle percussion. The set was well received, with her warm and engaging personality evident in her asides to the audience, but the numbers in the venue were few at this point so it was difficult to create much of an atmosphere, until the final more up-tempo track.

In 1991 The Ukrainians were founded by ex-Wedding Present guitarist Peter Solowka and violinist and singer Len Liggins. Quickly establishing a reputation for frenetic live shows they have continued to record and tour. Always singing in ukrainian, with a mixture of traditional folk and rock instruments they have appeal across many genres. During their career they have occasionally recorded versions of some cult rock classics such as an early EP of four Smiths songs. Now their latest project is a new album ‘A History Of Rock Music In Ukrainian’ with a tour featuring tracks from it…

Chronologically and thematically random, ‘I Predict A Riot’, ‘Psycho Killer’, ‘Venus In Furs’ and ‘The Model’ all work really well and who can resist ‘Smells Like Teen Spirit’ with an accordion break or ‘Hound Dog’ accelerating from slow blues to full speed blast. When all six musicians are in full flight the combination of guitar, mandolin, bass, drums, violin, accordion, unidentified pipes and vocals is unstoppable, a bit like The Pogues in their heyday (and still now, see my review from last year…). Western music does not in general get gradually faster over the duration of the song, but it is an infectious and addictive rush when it does.
I missed some of their more ‘traditional’ and much-loved songs (with lyrics about crows, bread and lost donkeys?), but I like the idea that they are trying something a bit different on this tour.

This was the fourth time I have seen the band, it is always a real treat, catch them next time they are here!

Four-piece Oxford band Glass Animals arrived in Cambridge for their sold-out show at the ideal venue, Junction J2. First on stage was Alicia Catling, a local songwriter/guitarist with a steadily rising profile. Playing a gently strummed and unadorned electric guitar her pure voice floats above, telling dream-like and dark tales.

Glass Animals know how to put on a good show, the opener ‘Black Mamba’ sets the tone, with distinctive sparse introduction and haunting melody line eventually giving way to louder layers of synthesisers and drums. Singer Dave Bayley is a likeable frontman, he is a confident presence and you can tell that he and the rest of the band have total commitment to the music.

The surreal quality of the lyrics and mostly one-word titled songs continue, there is always something going on sonically with constantly changing combinations of keyboards, guitars and deep bass. Sometimes they become a more conventional indie rock band and rock out, but the dominant sound is multi-layered and spacious. Four songs in, the familiar introduction of catchy 6 Music favourite ‘Gooey’ appears, to huge crowd reaction. It is a standout song, the sound of endless summer on the way.

‘Walla Walla’ has a funky and percussive feel that could be an experimental David Byrne track, ‘Toes’ has a laid-back but relentless edge. The atmosphere created is enhanced by a coloured backdrop, four large tree-like structures and a subtle but effective lightshow; all indicating the effort being put into making this gig a bit special. Finishing the set with ‘Wyrd’ they returned for an encore of ‘Love Lockdown'(a Kanye West cover(!?)) then finally ‘Pools’, a strong closing song.

There was a full and atmospheric Junction J2 to welcome Alvvays from Canada and Real Estate from the USA.

Alvvays are a fizzing and fully formed five piece indie pop band, playing catchy songs from their outstanding self-titled debut album. Molly Rankin fronts the band and plays guitar, with excellent interplay with Alec O’Hanley on guitar and triggered effects. There is strong support from some deep bass synthesisers, drums and incisive basslines (played on a Hofner violin bass, Beatles fans!). This instrumental line up extends the variety beyond the indie guitar of ‘Atop a Cake’ to the more introspective keyboards of ‘Dives’. The engaging personality and sparkling voice of Molly shines through best on the two last songs ‘Adult Diversion’ and the memorably named and poignant ‘Archie, Marry Me’.
It was a brilliant performance, they won over the audience completely and as they later posted, they thought ‘Cambridge is cool’.

Real Estate are a completely different prospect, a band playing longer pieces, involving and intricate, two guitars, electric piano, bass and drums with occasional vocals from founder member Martin Courtney. Psychedelic sounds, a sort of indie-rock version of the Grateful Dead with shades of Gomez too (remember them? their album ‘Bring It On’ won the Mercury Prize in 1999..). The setlist drew several songs from the current album ‘Atlas’, there were some good exchanges with the audience and we were immersed in the musicianship and mellow feel of it all.
As the band say, their music ‘conjures quiet, late-night drives down wooded highways, rural rambles with friends (and maybe a love interest) on the sunniest afternoons of the year, and hazy summer evenings spent alone, thinking back to those times and the people who were with you for them’. I couldn’t put it better myself..