1. How You Move On A recent single to preview this new album, the teasing guitar intro heralds a big band crash-in and a tale of relationship failure where the dominant legacy is an ill-judged tattoo. The clever and surprising lyrical trick here is that the inked ‘stupid tree’ design becomes the complete theme of the song, with a fade out of ‘…lasers are painful but I think you need it…’

2. Get A Grip Neat twisty bass work on this companion piece to an arrogant character in an earlier song (‘Jesse’). I greatly enjoy the stop-start middle eight (‘…you’re Twitter famous…whatever that means..’)

3. Lucy Driven by a sustained riff à la ‘Sweet Child O’ Mine’ this is the shortest track; a compact blast with belting chorus and melody, one of Lily’s best vocal performances.

4. Summer Crush It’s that bass again, jumping around under plenty of guitar tricks in this summery anthem with a bittersweet lyrical undertone ‘….a six week sugar rush….‘ that implies it is not all good.

5. Dream Phone ‘… I fell in love at the dial tone…’; beginning with that evocative sound, yes, I probably have fallen in love with this track already, recalling Blondie Hanging on the Telephone and ELO(!) on their Telephone Line. The third of the trilogy of pre-release singles this is a real grower, with pacey backing, great hookline and a strange dreamy atmosphere due to some adventurous electronic drum patterns and echoing guitar.

6. Not Going Anywhere With a superb descending chord sequence, this seems to be an irony-free evocation of childhood insecurities and family life. As on many of these tracks the guitars do so many nuanced but loud twists and turns to make this a great listening experience.

7. Four Star Hotel Trying to rescue a relationship by holidaying in Amsterdam is turned into a tale of regret and paranoia ‘….and all the cyclists were staring…’ (should have come to Cambridge, the cyclists are too polite and reserved to stare…). The nihilistic sentiment is set to a rollicking tune with excellent drumming. This also features another trademark of the band’s vocals, the ‘Greek Chorus’ call and response at the end for emphasis.

8. Over An anthemic love song, straight into ‘…I’m gonna fall for you, over and over…‘ with dense layers of backing, a bit of guitar solo and enormous drums. The repeated overlapping hookline makes the meaning very clear.

9. Solving Crimes In Sweden With acoustic guitar and piano, it is a bit of a contrast on this imaginatively themed opus. Cold climate ‘…five hours of sun a day, we stay in anyway…‘ and escaping into neverending detective work make this scandi-drama sound like an attractive date;‘….this time I’m not coming home, I want to see the snow…’

10. Your Girlfriend Previously released but re-worked for this new album, this musical tour de force is a superb song, stealthy and sinister with minimal verses giving way to a singalong chorus. Dissonant guitar, caustic lyrics in a turmoil of mixed emotion and another fine middle eight, ‘..I don’t have a pencil case but if I did I’d write our names…’. The band are on top form for this epic with another great vocal too.

Currently touring with these excellent new songs (and some oldies too!) the band are a formidable live attraction… 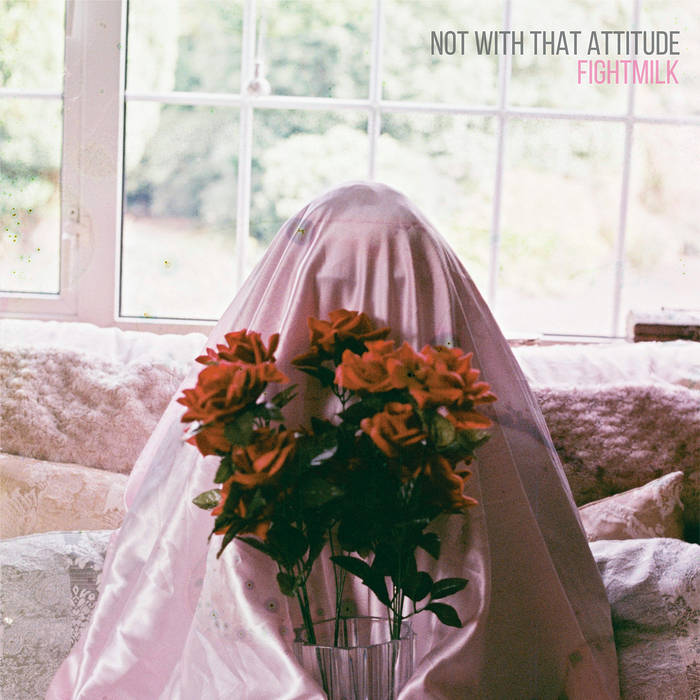