1. Ladys Mantle  Previously released, read about it in detail here

2. Just Because  Mellow pop built around rhythm guitar, a driving middle-eight and the spooky chorus that stays in your head.

3. Rabbets  The tale of Mary Toft, who claimed to be giving birth to rabbits in 1726. The bizarre story, baritone vocal and counterpoint musical complexities make this a great listen.

4. Brintons Marrakech  Possibly a song about a carpet or a Moroccan city or who knows? I like the way the vocals are linked and underpinned by the unrelenting bass and guitar figure.

5. Fabulator  The band draw on that 60s hinterland between prog rock, folk and psychedelia on this album to great effect and this is another track that splices pop into that heady brew too.

6. Slow Ballad 44  Moody and sombre, with unexpected chord changes to keep the listener guessing. Maybe this would be an unpredictable live set opener, pulling the audience into the world of this unique band..

7. Do It With Feeling  Loose, laidback retro type hit with spiky instrumental passages. Sounding simultaneously timeless and modern, it could be nicely covered by fellow psychsters King Gizzard…

8. Lindow Woman  Another historical theme and detailed lyric, this time the narrator inhabits the remains of a body from Roman times found in a peat bog in 1983. Listen, learn and enjoy…

10. Mend It  A hippy reverie with a comfortable psychedelic melody and structure, in the middle it breaks up nicely into distorted guitar solos.

11. A Pittance  Like a medieval tale of legendary battle, the marching drums and bass play along under a fine storytelling vocal from Gemma Fleet.

12. Cruise Control  This final track combines many other elements from the album to make a fresh, sparkling punch of pop. 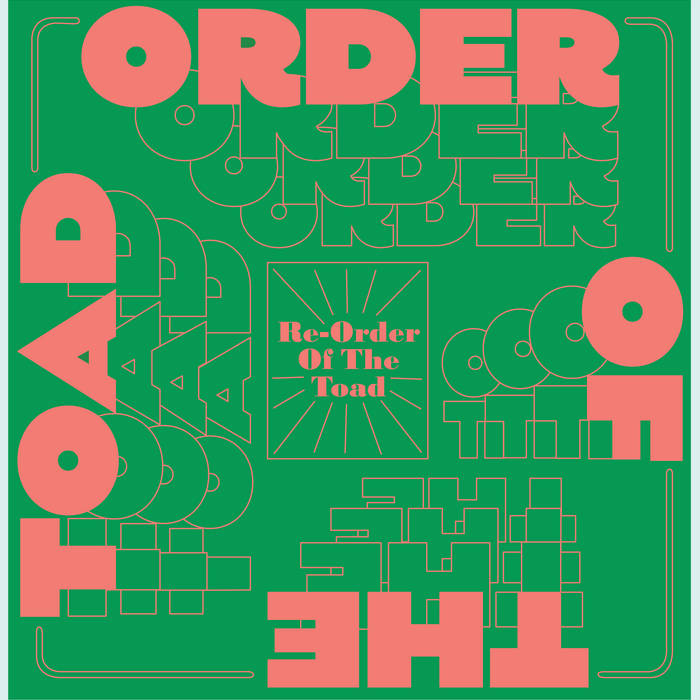 Order Of The Toad are a Three-Piece Indie Alternative Psych/Pop Band from Glasgow, due to release their second album in the autumn.

For this new song the title refers to the herb Lady’s Mantle or Alchemilla Mollis – it allegedly has good anti-inflammatory powers and also according to a gardener friend of the band “…the drops are supposed to have all sorts of magical properties including turning ordinary metals into gold..”.

That is another contribution to the mythology of the song; it is a track that taps into that late 60s period of psychedelia when a song could draw on baroque or medieval instrumentation in its influences, take a lyrical idea from Tolkein, nature or hallucination, end up at Number 2 in the charts and it all seem perfectly normal.
Like Syd Barrett’s early Pink Floyd contributions there is often an inbuilt timelessness too.

‘Lady’s Mantle’ moves along at a spirited pace, driven by the pulsing rhythm of acoustic guitar that throws some flamenco flourishes and lines into the mix too. The vocal tour de force is from Gemma Fleet (also of The Wharves), sounding like solo, multivoice and harmony all at once. The song is a neat balance of sinister and pop and has that addictive but slightly unnerving quality of the best psyche sounds (as does the accompanying video, which appears to feature a singing orange…) 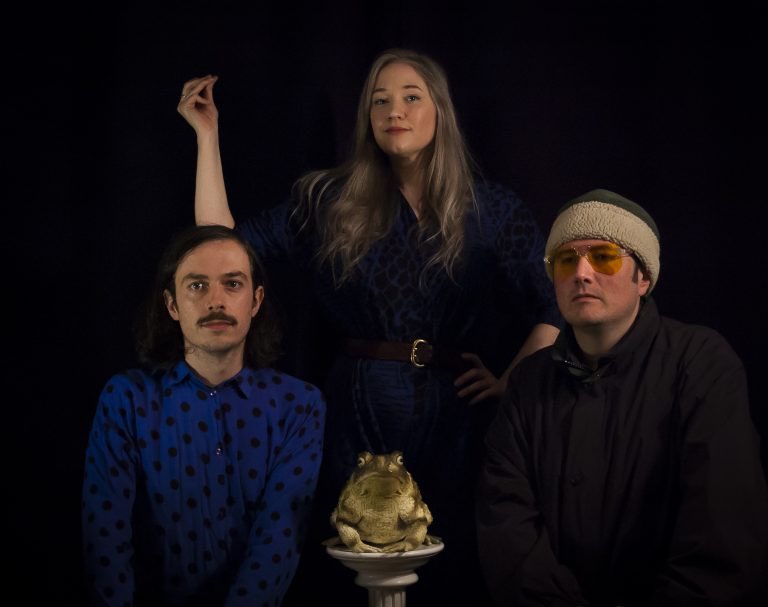