A track by track review of ‘From The Shadows’, the third album from Cambridge contemporary folkster Chris Fox.

1. Bird Of Paradise A likeable and catchy song that Chris has been performing live for a while, a relaxing bluegrassy piece featuring contrasting backing vocals and a subtly cool acoustic ensemble driven by upright bass.

2. Tinseltown This current single is a darkly humerous murder ballad about how a US summer job went awry, ending with the consequences from ‘….paid me a couple of grand to bury a body in the sand…the coyote howled and the owl did screech….’. The narrative motors along smoothly, always returning to the inevitable chorus line ‘….now I’m running from the law…I’m running like I never run before…’ . It is a morality tale to relish.

3. You Helped me through A looser, free-form song with just a gently percussive acoustic guitar and a confiding, emotive vocal reminiscent of the late John Martyn. Excellent.

4. Little Brown Sparrow Inspired by an encounter with a homeless woman, pondering the future and the choices involved on both sides. A sparse guitar figure weaves its spell in the background.

5. Annabelle A song of love and loss, with a strong tune and the words cleverly blending multiple exes into the title character, also deconstructing aspects of the creative process into the lyric and featuring some neat couplets ‘…I wrote a hundred songs about you…did you write one about me?…’.The bass stretches and yearn across the words, as it does on the next track too.

6. I’m in Love with you A highlight of the album, with smooth rhythm from the brushed drums and a violin with a counter-melody giving depth to this lovelorn coffee-themed tale. The harmony vocal from Zoe Wren is just right and the atmosphere created reminds me of the whispering folk/blues of J.J. Cale.

7. The Motivator Blues A change to electric guitar (played by album producer and multi-instrumentalist Dan Wilde) for this 12-bar blues, a burst of positivity and statement of intent.

8. Castaway With the 2000 movie as the inspiration for this gently scored acoustic piece, it extends the metaphor into deeper reflections, with fine voice work from Chris and Zoe.

9. Just a Fool From a slow thoughtful start this expands into a folk anthem as the acoustic chords continue to build. With the topic of unrequited love the lyrics are sombre ‘…I’m just a fool left out in the rain, still I pine for you…‘, but there is still an element of moving on despite this.

10. Who Really Loves you Timely pondering of the genuineness of friends and supporters and who really counts. It is built around a catchy hookline and leaves you thinking as it drifts away through the ether accompanied by a sharp guitar solo.

With 42 shows so far in 2019, Chris Fox is a consummate live performer, either as a solo guitarist or with like-minded musicians. This is a collection of songs that deserve an even wider audience… 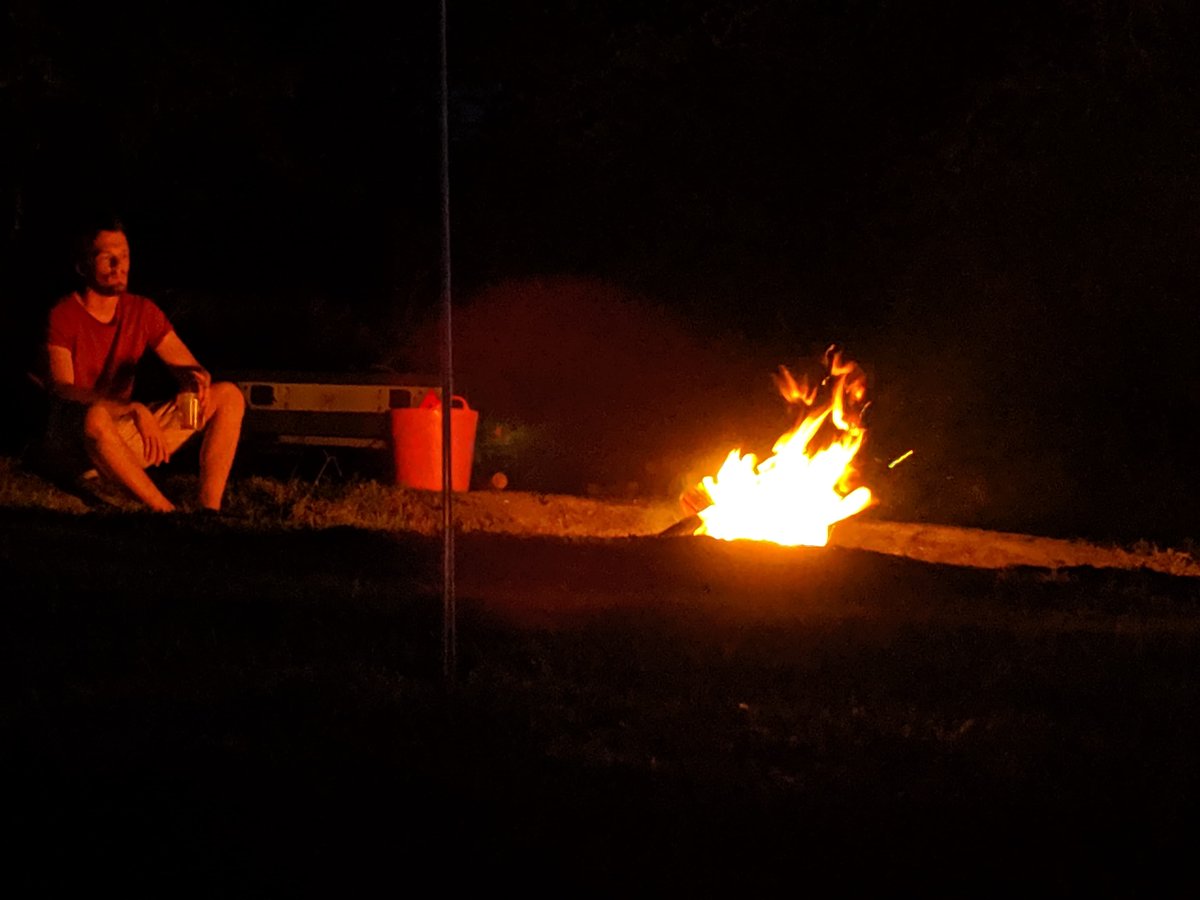